You Are Not Your Place of Work 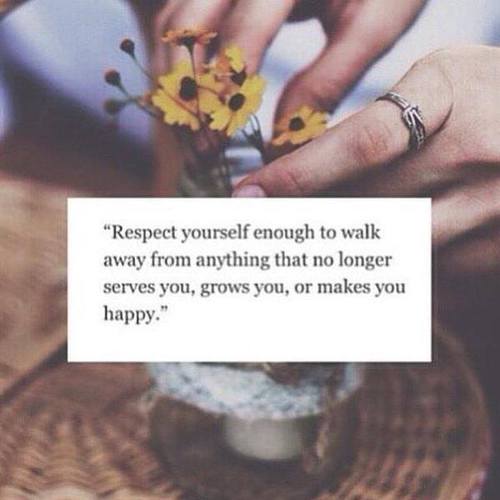 I read an interesting article on Lifehacker today called "The Company You Work for is Not Your Friend" which really struck a chord with me based on an experience that I had right out of university.

I started working for a "business incubator" taking care of their marketing and B2B advertising. They had created the position, which supported the Director of Sales, shortly before hiring me and as such my position didn't have clearly-defined work parameters. This was one of the things that excited me about the position: the ability to use it to grow and make it into my own.

I had spent time and effort pouring myself into the position; trying to help the company and it's clients become more organized and streamlined in their processes. I sat in on extra meetings, just so that I could gain a better understanding of the process. I showed up early and stayed late.

As such, when they let me go after a mere 30 days my starry-eyed, newly-graduated self was caught totally off-guard. Actually, to put it more truthfully, I was devastated.

Clearly something had gone wrong here, but what? What had I done that had led to this decision?

I decided to reach out to my former boss to get some answers.

I called him and left a friendly voicemail thanking him for giving me the opportunity to have worked for him, and asking for a quick chat to clarify what I could do better in my future roles. After a few days I followed up with an email, which was met with even more silence.

In the meantime I found a new job, but I was still distraught. How could I move on from this past experience without learning what I could have done better?

Eventually, close to two months after I was let go, my former boss sent me a terse email making vague excuses about not getting back to me (he lost my phone and his email also stopped working for two months) and essentially stated that he hadn't thought out the parameters of the job before hiring me, and felt that it was in his (and his company's) best interests to let me go rather than work with me to develop the position, despite the fact that this was the original goal when I was hired.

It was then that reality really sunk in: no matter how hard I had tried, no matter how much effort I had put in, it wouldn't have worked out. Not only that, but my ability to learn a lesson and to grow from the experience mattered so little to this person that he put off getting back to me for an egregious amount of time. 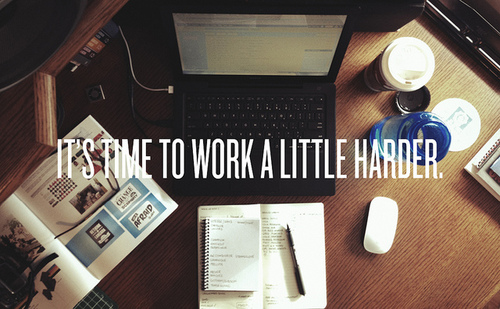 This flew in the face of everything that I had grown up thinking. My parents, and to some extent my formal education, had taught me that if I busted my ass my bosses would always see it and I would always have a safe, secure place within the company I worked for. As such, I went into the situation blindly, assuming that if I just worked hard and did my best, that the fruits of my labour would be rewarded with a long and happy employment.

Obviously this was not the case, and it isn't for many people.

In a way, though, I was lucky to have learned this lesson right out of the gate; many people spend their lives working for a company, only to be laid off during tough times or let go because of personality conflicts with new management. No amount of dedicated work can change the economy or stop someone from being an asshole. You have to cover all your bases.

In the years since, while I've continued to be employed full-time at a 9-5 job, I've made a directed and deliberate effort to maintain my professional network, to keep my resume updated, and to continue to pursue things like freelance work and speaking opportunities which add to my professional portfolio.

Not because I expect to get fired anytime soon, but because I want to have control over my own career and the direction that I want my life to take. Part of that requires being prepared to do so.

Because at the end of the day the only person who is truly dedicated to making your career a successful one, is you.