Welcome back to the second instalment of the Crowdfunding Crash Course recap series!

In this series we'll be covering the lessons that the participants of the Crowdfunding Crash Course project shared with us, all summed up in a few handy posts (with some input from yours truly, of course.)

If you think you have an amazing idea that you have to share with the world, it might seem like crowdfunding is the easiest way to get your message out to a lot of people. Spoiler alert: it isn't. A successful crowdfunding campaign is rarely one that you can "set and forget" and takes about as much planning and preparation as a run-of-the-mill marketing campaign.

Honestly though, I didn't fully grasp any of this until I started this project. This is because a good crowdfunding campaign, like most things that are done well, looks pretty effortless.

This realization is why I decided to start doing recap posts - to help dispel some myths about the process, and to break down the steps to take to make sure that your campaign is every bit as successful as it can be!

Luckily for us, neither Kickstarter nor Indiegogo, the two most popular crowdfunding platforms, automatically remove campaigns once they've ended. This is great news for you, a budding crowdfunder, because it means that there's a wide variety of projects to explore and research. If you're lucky, there may even be a few similar to what you're planning to do, which can be great opportunities for some research.

For example, if you're planning a crowdfunding campaign to raise money for your nonprofit which will develop a product to be used in developing countries, you'd be doing yourself a disservice if you didn't take a look at the SolarPuff Kickstarter campaign page, and that's just one that we know about! A quick search for "nonprofits" will bring up a variety of campaigns for you to draw inspiration from.

The best part about the fact that all those older campaigns are still out there is that it gives you an idea as to how different campaigns managed to meet their funding goals... or if they didn't.

Some things to check for are:

Crowdfunding, as an industry, is unusually transparent because everything is out there in the open for all to see. Campaigns, by their nature, are public, and the information is there for you to learn from. All you have to do is take the time to do your research! 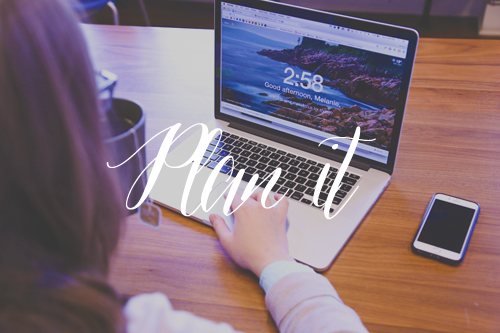 Pick the Best Platform to Suit You

The two major crowdfunding platforms out there are Kickstarter and Indiegogo, and because the interviews I did for this project happened to all be on either platform, these are the two we'll focus on right now.

Kickstarter is an "all or nothing platform" which means that if you set your crowdfunding goal as $100,00.00 and you only manage to raise $95,000.00, you don't get to keep any of it. In fact, when someone donates to your campaign their credit card isn't charged until your campaign reaches it's goal.

Indiegogo has what's called a "flexible funding system," which means that as backers donate to the campaign, the organizers get that money in real time. It also means that they get to keep the money that's been backed so far, regardless of whether or not you reach your goals. Indiegogo also allows you extend the life of your campaign, and change your funding goals halfway through your campaign.

Kickstarter dwarfs Indiegogo in a few key ways: it attracts more traffic, it features a "Projects We Love" newsletter and feature area on their site which can propel a floundering project well past it's target goal, and it attracts more pledges, and pledges in higher amounts.

However, Indiegogo has it's strengths: it's had almost 100,000 more successfully completed campaigns than Kickstarter; this is because when a campaign is about to expire and hasn't reached it's funding goal, many people pull them from Kickstarter before the end-date.

Ultimately the platform you choose is up to you! Do your research and invest your time in the platform that you think will do the following:

Work With a Team

One of the striking things about the interviews I did for this project was the sheer amount of man-power that goes into planning, executing, and managing a crowdfunding campaign.

Running a campaign takes a lot of time and effort. You have to plan before your launch, manage the marketing leading up to and during the campaign, communicate with funders, answer questions, and any variety of things that might pop up or be unique to your project.

According to Indiegogo, crowdfunders who worked with teams of three or more raised over three times as many funds as campaigners who chose to go at it alone. This is likely because having more people on your team means you have an extended network of people to share it with, and potential funders!

It never hurts to have each member of your team promoting your campaign on their own individual social media feeds, and to their friends and family; even more incentive to surround yourself with a great team of people to help your campaign be a success!

Nothing makes a backer feel like they wasted their money more than a campaign that goes dark the moment you donate. Besides that, you don't want people to forget about your campaign the second they give you money, do you? Of course not, which is why communicating is so, so important.

One of the most effective things you can do to keep things fresh is to keep updating your campaign page after you launch. This is essential! Regardless of the type of project you're trying to fund, you want to keep your backers in the loop every step away (this plays into what i was saying earlier about crowdfunding being an extremely "transparent" industry).

This means updating your page when you've hit important milestones, have press mentions, or new perks that you've added after the campaign launch (more on that in the next instalment, I promise!).

Updates to your campaign will automatically be emailed to anyone who contributes, making this step a total breeze and the easiest way to communicate with your backers post-launch. It also helps your backers know that you appreciate them and their efforts in helping you succeed. 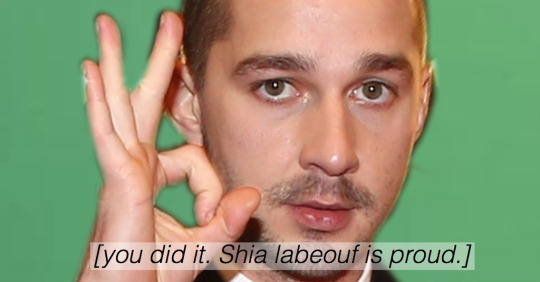 On average, most crowdfunding campaigns post at least four updates over the course of their campaign, and these posts could cover a wide variety of topics, such as:

Staying in touch with your backers is key, and can often help put you over the top of your funding goals during those final, stressful days of your campaign. If you send an update to your backers which reads "only $200 to go until we've met our goal!" and that backer is emotionally (and financially, now) invested in seeing your campaign succeed, they're much more likely to forward the email to others and ask friends to donate to that awesome, super-cool campaign, too!

Heck no! There's still more to cover, so make sure you check back to the final instalment of the Crowdfunding Crash Course Recap Series

This post is part of a series. For all of the Crowdfunding Crash Course interviews and summary posts, visit the Projects section of my site!