What's the thing you love most about your job? 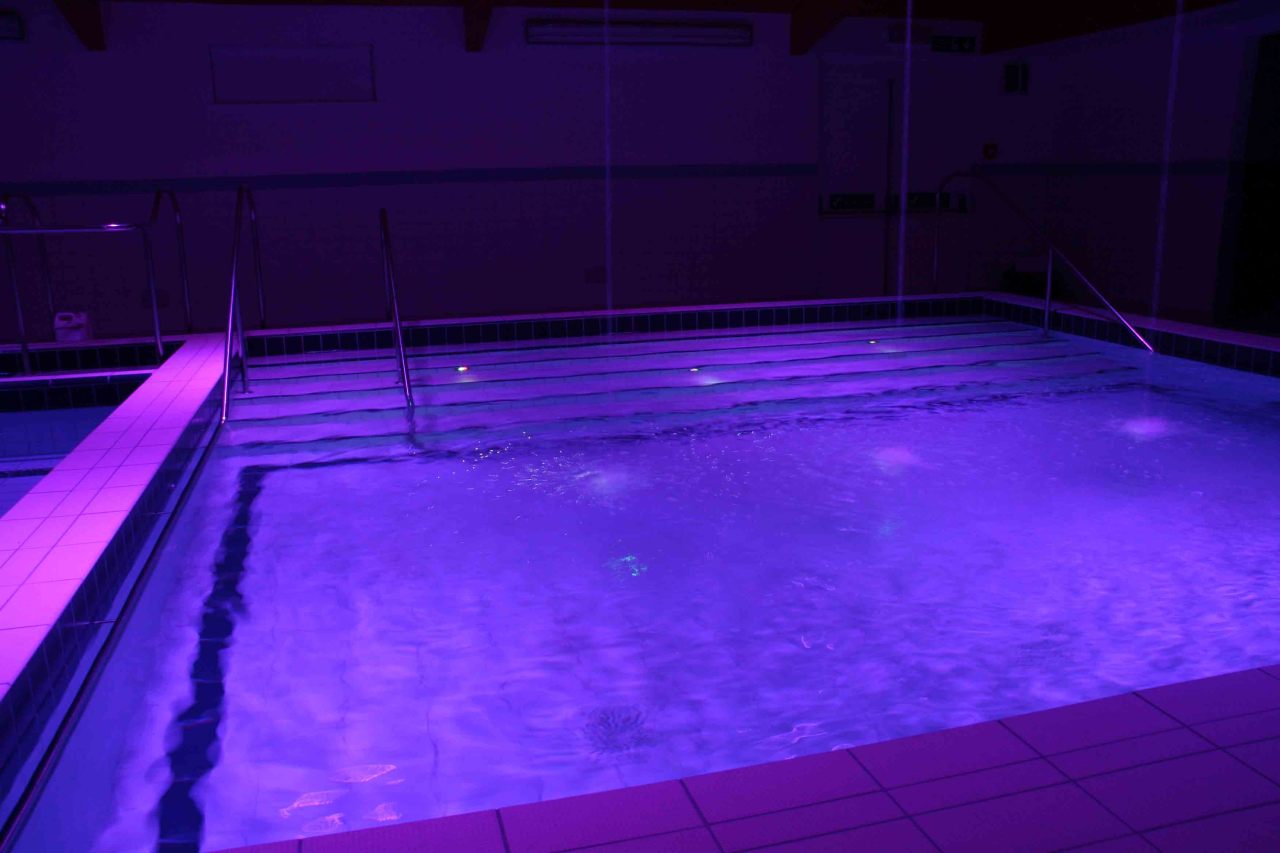 a high school kid asked me that when I was speaking to his class the other day.

It's been a while since I've been in a high school or even around a lot of teenagers at once, and I was impressed by how smart and thoughtful they all were because I remember most of us being stupid af back in high school.

I was in there to talk to a senior math class about how I use math in my work which was weird to me at first because if there's one thing I really hate, it's math.

But when the math you do is wrapped up in something else that you like to do it's not so bad.

I spend a lot of time calculating acronyms like ROI and CAC and CPC and CLV and it's not my favourite thing but it helps me make informed decisions and become better at what I do.

And it's probably good to hear about math in a real-world context vs. only using it in school like most of us did growing up.

So yr girl put some slides together and we talked about the wonderful world of marketing formulas, which wound up getting more laughs than I'd expected, but not for the reasons that I'd anticipated.

But overall it went well and when we'd wrapped the presentation we did a Q&A session. They asked me about my career, my degree, my plans for the future. One kid asked me how much I made which I sidestepped because it's none of his dang business.

But I did tell him that being a business owner has changed my earning potential, and that not relying on a single job snd paycheque wasn't as scary as I used to think it would be.

Which I hope some of them really heard, because I could have used hearing something like that at their age.

Mostly though we just talked about social media.

(and if high school kids are saying it, you know it must be true)

but everyone knows about LinkedIn all of a sudden even though it "used to be super lame" before.

They like the idea of using Vero but are worried that it's going to go the route of every social network and become monetized and ruined by changes to their algorithm, and then they'll have to move on to the next new app or social platform and go through it all over again.

Told you they're smart.

A few of them like writing but don't know how to be writers for a living, so I told them that in the age of the internet there are more ways to be a writer than being a journalist or trying to be the next Stephen King. We talked about copywriting and how my company works, what we do, how we help our clients.

I talked about how much I loved writing, and blogging, and rhetoric, and I feel super duper lucky that I stumbled my way into doing something for a living that allows me to do all of those things and then some.