And I'd say what you'd say
Champions of nothing
But there's a car waiting to take me to something
At the end of my rope
There's a new world, it's glowing
The globe it starts shaking
Was it you not worth knowing?
The white coats are melting
The snow down our mountains
To process the rivers for hallways, and fountains

And I'd say what you'd say
But it makes me feel nothing
Til there's a man waiting to take me something
That I'm for...

did you miss it?

I have a crush on Garfunkel & Oates

-which is something I didn't know was possible-

but because chicks who write satirical songs are hawt

because sarcasm and irony are sexy

because girls who are funny are the best girls around.
Tags: Uncategorized
Tweet

I see what you did there, Google important advice from me to you

I can't believe I'm not in BC anymore

it feels like a lifetime since we left and an eternity while we were out there
getting our partay on in the mountains
eating donairs from Fatty Arbuckle's
drinking too much beer
listening to some awesome music
(and some not-so-awesome music once and a while)
scorching ourselves in the sun
riding topless on bullrides
fighting against each other with inflateable sticks
(pictured -I won)
being wowed by mountains
getting bitten by mosquitoes
(who'll give ya the worst red marks evar)
getting lost in the woods
and on the way to the bathroom
and on the way back
at night
while it was raining
babysitting good friends
making new ones
learning new phrases
pretending to be Austrailian
and lots more that I'm way too lazy to try to remember
because I know it'll just make me sad
until I can go back next year.

can you believe we're on the road right now?

I'm crammed into the backseat of this huge rental car with Tyrone and Morley and Komus and between us we have all our camping gear, clothes, and 8 working projectors and 1 broken one and we're driving out to Golden, BC to go to Motion Notion where Komus is playing and Onion Union are doing two VJ sets and I'm just going to party and look good.

I'm excited about this trip for several reasons

which means I get to chill in the backseat and watch Breaking Bad and Archer and other miscellaneous show on the macbook while the boys take care of driving and partake in what I'm sure will be hilarious banter because you know I've got some of the funniest friends around.

I've only ever been on one road trip, which isn't really a road trip at all and more of 8hrs in a car driving to Connect. though it's still fun I don't know if it counts and I'm looking for my first for-real trek somewhere in an automobile. even if I still have all the comforts of home like Internet and tv shows and greasy snacks.

but I should do right now is ditch the laptop and eat this burger that we just picked up and watch some fine television until it's Tyrone's turn to drive and I get to sit in the front seat. you know, because I'm his girlfriend and that's how Road Rules work.

sometimes it pays to be me.
Tags: Uncategorized
Tweet

This is the best cosplay I have ever seen

she put flowers in my hair 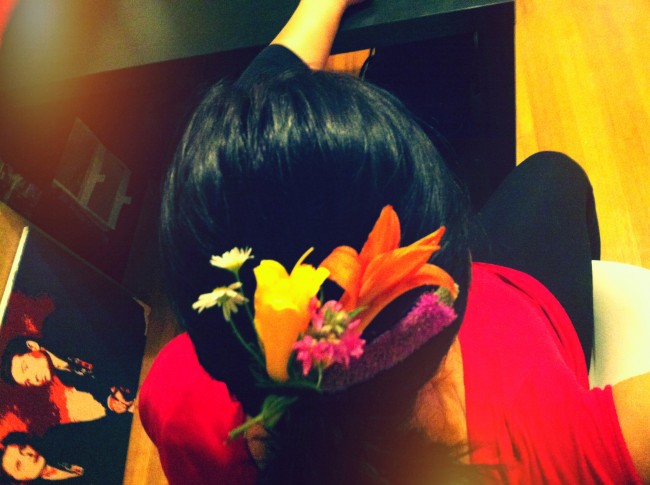 we walked and scuffed at rocks and aww'd at baby ducks

we talked about our hopes, our fears, our great loves and broken hearts

because they're what everyone has in common.

everyone has a tale of great romance

great, sweeping loves that carry you away

and everyone has had their heart stepped on

thrown away, set on fire, or simply left behind

I barely use my Canon T1i ever since I got my iphone last year but I took some sweet shots of MEME 2012 and Folk Fest and I need to post some of that ish up here because otherwise it doesn't look like I've gotten up to anything, does it?

okay fine here are some iphone shots just for you guys. only 'cause I love you. 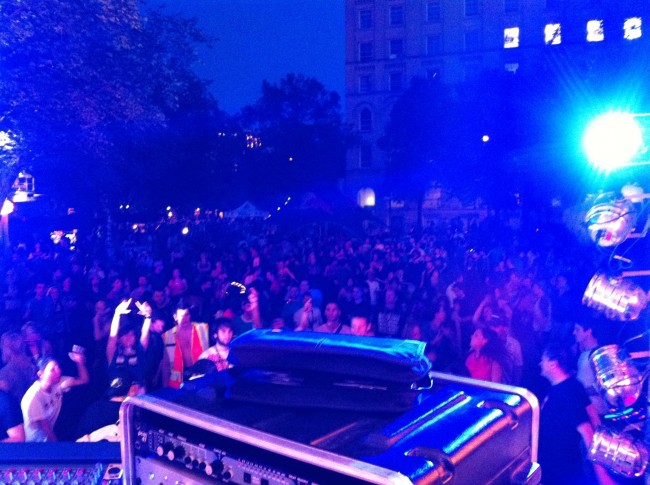 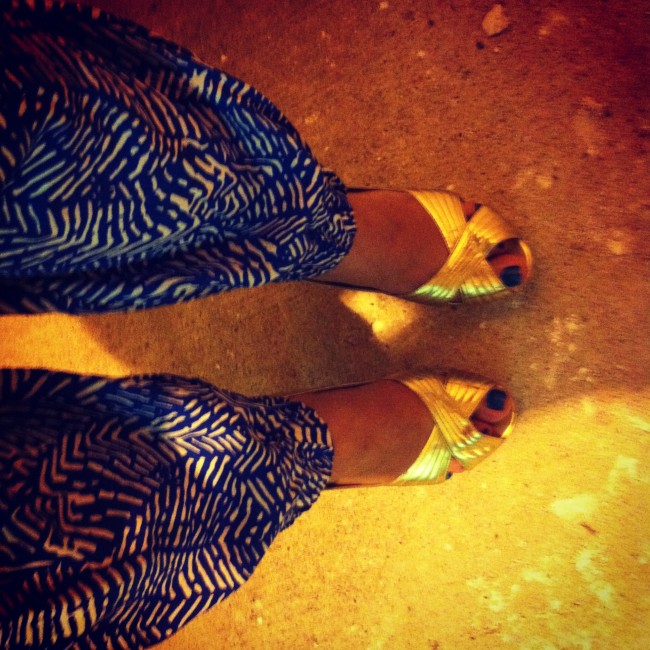 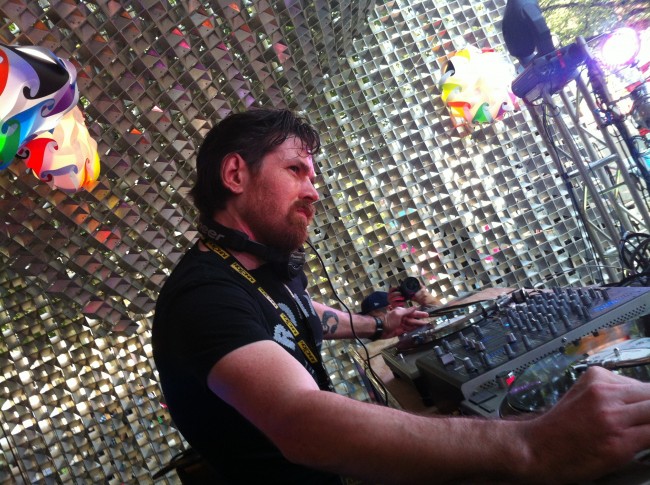 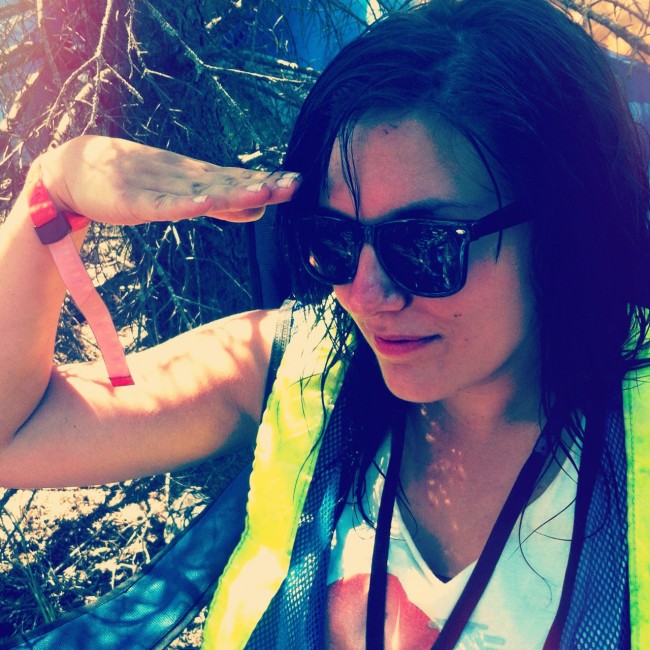 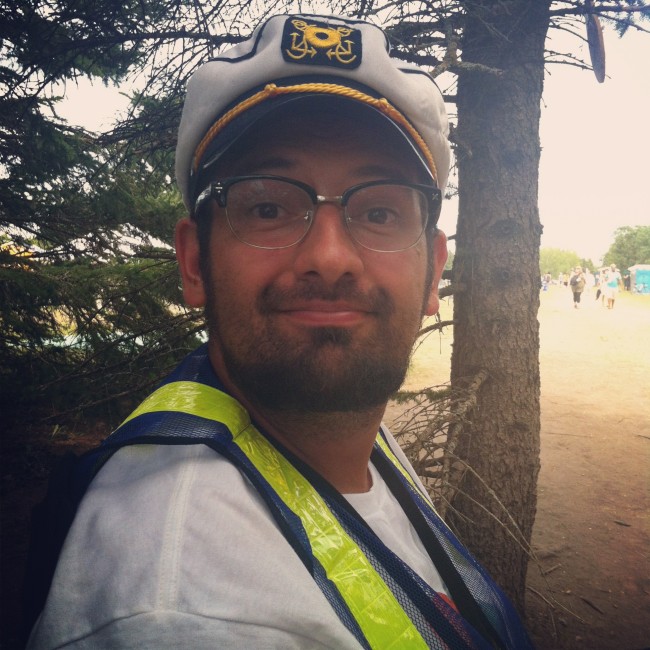 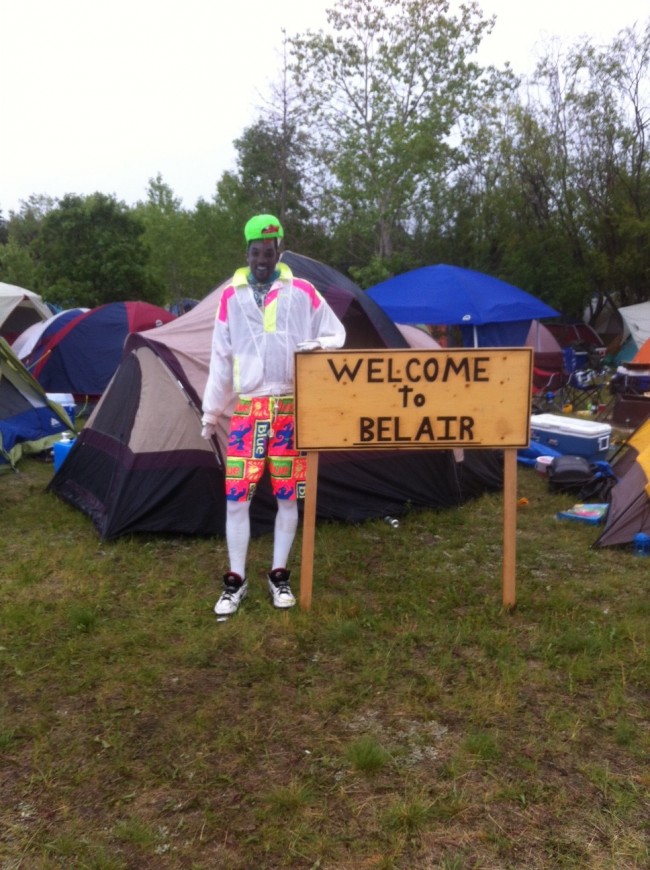 I've also been obsessed this vid lately. yeah I know it's like 11mins long but it's seriously worth it both for the video and the tracks. WhoMadeWho are amazing. I really like that the series of 3 videos they did (of which this one is a part) makes some really good points about modern-day culture and consumerism.

also, why can't I work at a place where all the men dress like that???
Tags: Uncategorized
Tweet