which isn't unusual but every time I use the bus to go somewhere I don't normally go and it doesn't work out I'm still surprised a little bit.

Shouldn't I be a pro at this by now?

No matter how prepared and neurotic and careful I am I almost always wind up getting totally screwed over by the terrible bus service here.

I even checked stupid Navigo service for the bus stop I needed to wait at and took a photo on my iPhone to be sure.

(Who names these idiotic streets, anyway?)

Got on the bus and it goes in the opposite direction and I wind up at St. Vital mall, where yr girl figures "maybe the bus will turn around and go the way that I need it to?" but figure since I've played this game with transit before I'd better ask the driver to be sure.

When I do, he laughs at me and says "oh no, after this stop my bus turns into a 91 and goes off into Southdale for an hour".

I tell him where I need to go (Waverley West, for you Winnipeggers still following along) and he says

"oh, there aren't any buses that go there when it's not peak traffic hours" 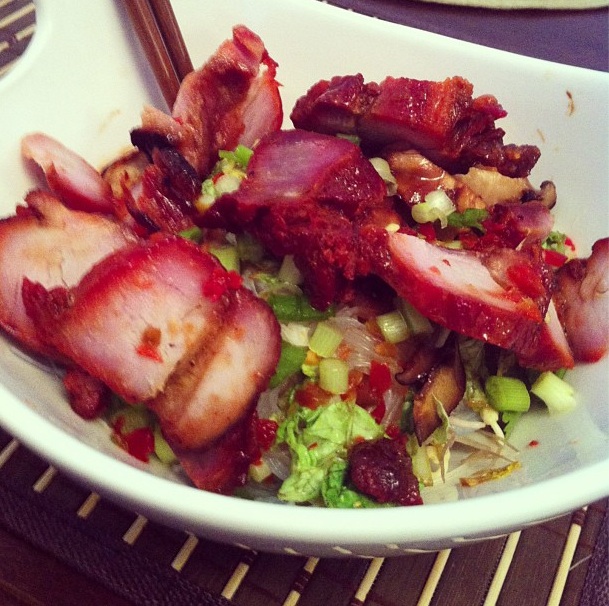 sitting in public spaces: a checklist - don't sit right next to/acros from someone when there are other open seats/tables
- if the above isn't possible, don't eat right next to/across from a stranger
- don't talk on yr phone
- don't pick yr nose
- don't hum
- don't wear so much cologne that I can smell you 10+ feet away
- don't stare at other people
- keep music volume at a reasonable level (also: avril lavigne? really?)
- don't look at other people's computer/phone screens
(you're not as subtle as you think you are)

this checklist has been brought to you everyone in the library today. 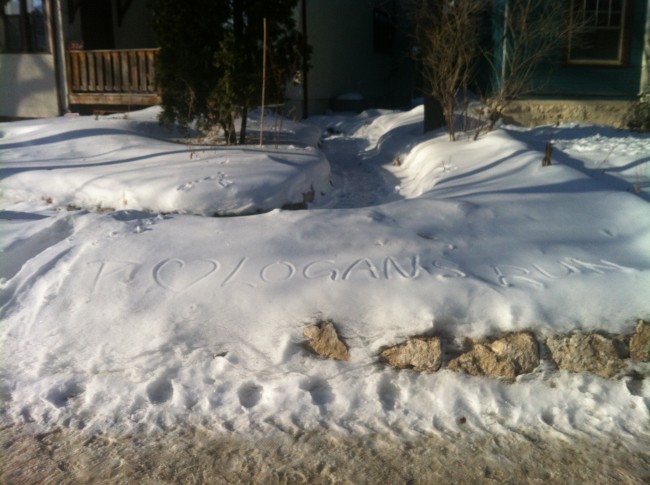 just made myself start choking

reached over for my glass of water which it turns out wasn't full at all anymore. but you know when there's nothing left in your glass and you're like

no I can make this work. there's a thirst quenching drop in there dammit.

so you tilt the glass back real far, like your head is facing the ceiling far and this one piddly little drop slooooowly slides down to your mouth and you're like

ome yes my thirst is quenched by that impossible little drop!

because when you're freaked out you think stupid things.

anyway obviously I didn't choke to death which is good. can you imagine my family telling people that?

bet you're glad I spared you that humiliation eh mom and dad? 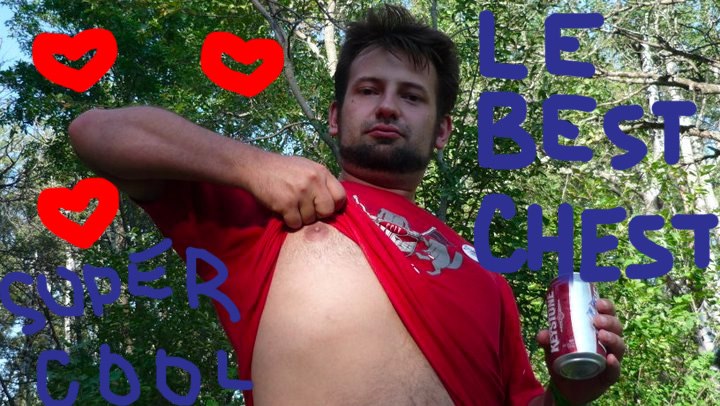 today has been so all over the place I don't even know.

I woke up in the best mood ever because we locked the kitten out of the bedroom so he wouldn't jump on our faces all night which meant I actually got a full-on deep, uninterrupted sleep which hasn't happened in a while. when I rolled over there was wonderful light filtering in through the curtains and I had the whole bed to myself and all the pillows and sheets with our high thread count and smiled. happy.

then I got up and went to the living room to work out to the awesome workout dvd we do and noticed that the kitten had peed on the floor which meant I had to pick him up and show him and make the 'psst!' noise that means he's being a dumb kitten and put him in the litter box. which you'd think would be easy, but no. he's realized he can climb up inside the old couch and also up inside the boards of the box spring in the bedroom so that's two rooms where he hid from me and I had to chase him back and forth and the rads were on so the apartment and I was this sweaty ragelor mess chasing a kitten back and forth.

it was ridiculous I felt like jennifer aniston or something.

anyway finally I get him, show him and go grab a glass of water because I'm parched and come back to finish setting up my yoga mat and I notice he's peed again. wtf, guy?!

and runs away. eugh.

anyway my workout was amazing but nobody wants to hear about that so let's skip to the other boring part which is the 2+ hours I spent transcribing this interview for a project I'm going in one of my classes. it's the worst. the first 10mins are okay but eventually you kind of get to a point where your fingers can't keep up with what's being said on the recording and the words start slurring together and it just takes omg forever.

but enough about that.

so now it's 2:56pm and tyrone isn't home till at least 5pm which means I'm free to graze the internet or clean because I'm obsessed with having a clean apartment.