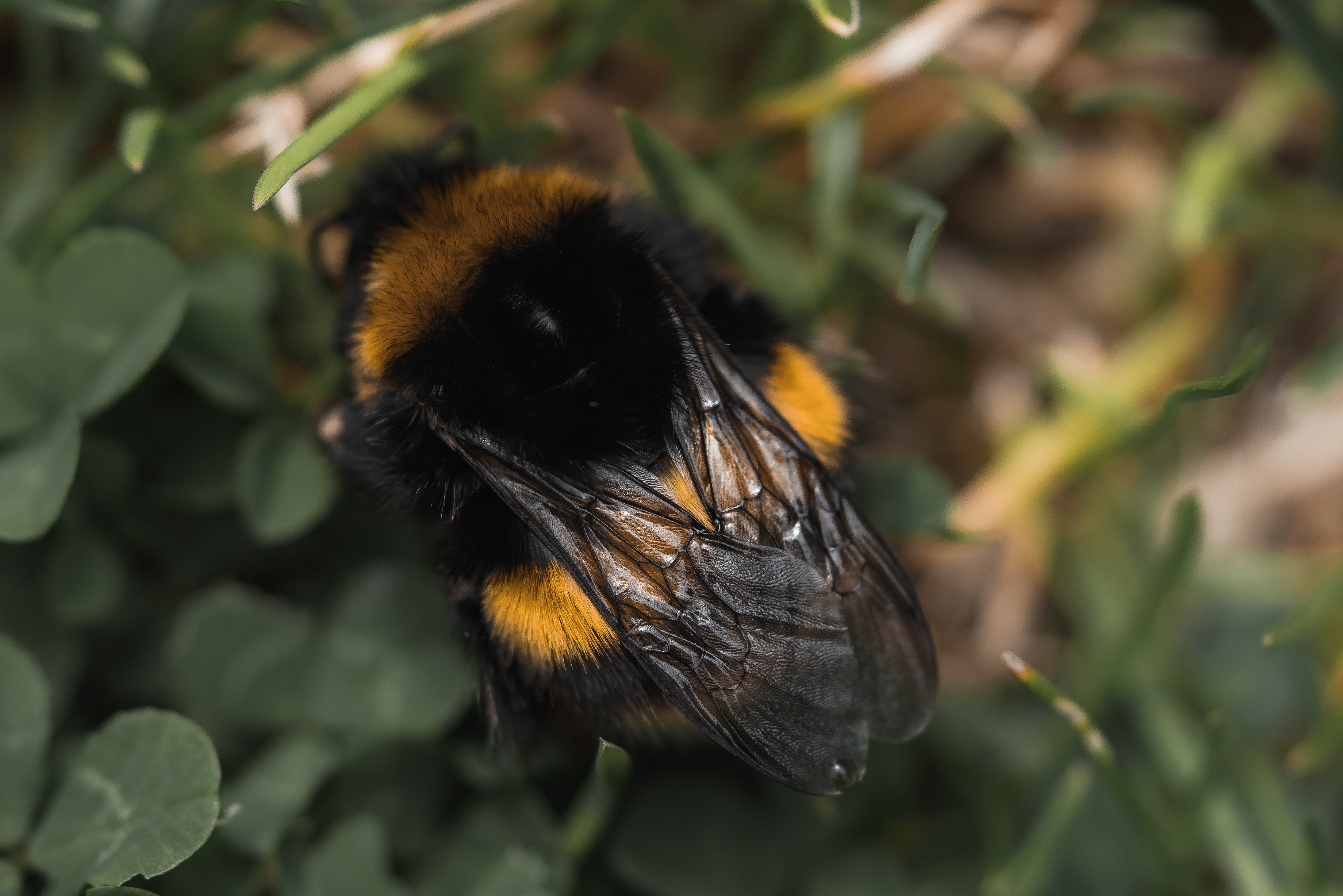 As far as news consumption goes I guess you could say I obsess a little bit, but I'm a wonky person who likes to be well-informed and finds politics and rhetoric interesting and important and so I listen to multiple podcasts, like

and every day I read articles from the New York Times, the CBC, The National Post, The Wall Street Journal, NPR, The Los Angeles Times

and as a Canadian who attended a Black Lives Matter protest that was 20,000 people strong and managed to go off peacefully and without a hitch being bombarded by media coverage of how badly things are going in America is

horrifying, to say the least

literally just standing there
trying to talk to the officers

you don't have to watch the whole interview (though you should) but at least watch the part that starts around 1:00 where a federal officer just WAILS on him for several seconds before they douse HIS FACE in pepper spray

and yes I've read news reports and listened to pundits talk about it but somehow still wasn't prepared to see it play out on camera, and as I scrolled through the Portland news in my feed and watched videos of federal agents in riot gear shoving people and beating them up and barrelling into groups of moms peacefully protesting, tears started rolling down my face and I became a big, blubbering mess

all of America, really

because this is what the slide into fascism looks like.

Being Canadian and watching this go down just south of the border is complicated because, on one hand, thank god that's not happening in my city, in my country, thank god I don't have to put on a helmet and a mask every night and go out and march until the morning light just to get police to stop killing black people

but on the other hand I can't do anything. All I can do is sit in front of my screen and cry and get upset and blog and hope against hope that things turn out ok in America

but I'm not holding my breath.

8th day in a row with no cases 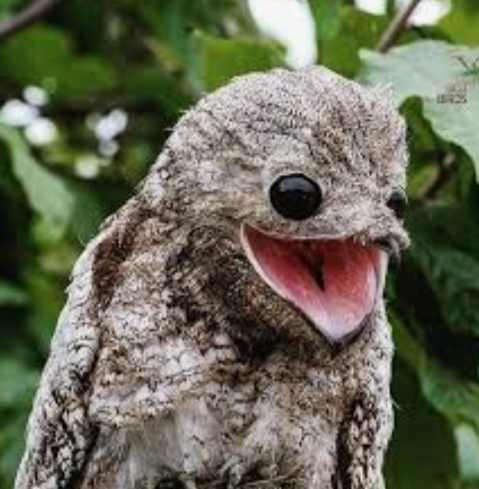 6 active cases, no new cases this month, no evidence of community spread.

Today I put on makeup and packed up my laptop and walked to a meeting with a potential client, my first face-to-face meeting since before the pandemic began.

We sat at opposite ends of a long table that was disinfected before was sat down and after we left, we didn't shake hands or get that close to each other and I found it hard to focus on what I was saying because I was in a room with OTHER PEOPLE for the first time in months

we're still in a pandemic and the world is a dumpster fire around us.

the whole time I was worried about how close people were

how long we were sitting

if our sitting was inconveniencing other people who wanted to sit

the uncomfortable, anxious feeling of not knowing what to do, or knowing what other people around you are doing, and feeling like whatever you're doing is the "wrong thing" didn't feel so bad for a while.

Winnipeg has been lucky because (bless us) we're a big-small prairie town with low density and a high level of personal vehicles, so managing community spread seems to have been relatively easy compared to other places. Our cases started out low and stayed relatively low and have been low for weeks.

no matter what it feels like when yr out and about

and no matter how many slices of pizza or beers I have.

seen and
heard and
okay, maybe.

she's so strong. I can turn my sadness and weakness and fear into something like this, maybe.

At the height of my Raymi-reading days I was living in Hamilton and it was a mistake and I was lonely and the part I regret the most is how I treated Peter who just wanted a nice, easier girlfriend without the baggage and anger and sadness

Like if I leaned into my sadness maybe it would make me unique. Special.

Give me the sense of purpose I was desperately looking for.

I thought
like Bukowski, like Kerouac
my value was in forfeiting my pride
to document the depth the human experience
as shitty as it could be.

and then I did

for longer than I wanna say

(who wanted an open relationship so contain your gasps folks)

was somehow what I wanted, deserved, was the best I could do

gave me something to talk about, write about, obsess about

I was really messed up.

the only way to make an experience permanent is to

document it
publish it
blog about it

because if there aren't words to capture yr experience
what the hell is there?