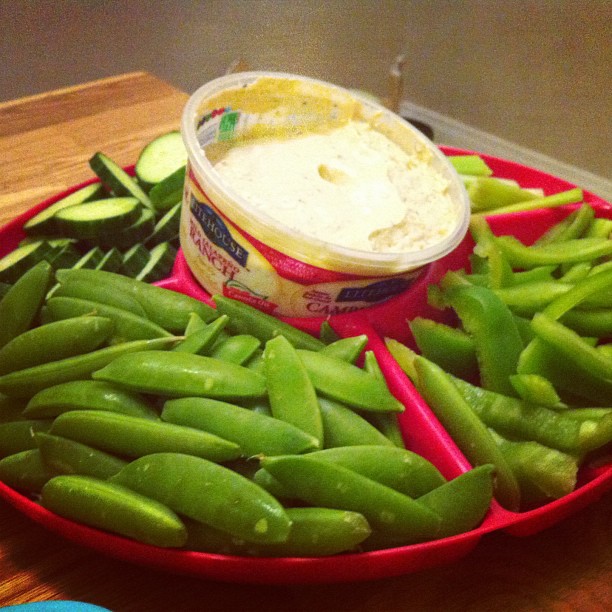 Gord and Karley threw a wicked shaker and I stayed up way too late which has resulted in a do-nothing Sunday which I really, really needed.

We did a bunch of tequila shots and it wasn't Jose Cuervo tequila which means that I didn't immediately throw up after doing it. Gord did, though, and that made me feel good about myself.

For a long time there was a Songza playlist on which was playing Rhianna and Britney Spears and nobody noticed until I brought it up and then we listened to gangster rap.

Kat and I made these wontons with shrimp and cream cheese and other good stuff in them and they were amazing and I ate too many of them and actually had to leave the kitchen so I would stop shoving them in my gullet.

I tried to learn to play cribbage and failed horribly.

Gord showed me how to make a tart except there were no eggs for the dough and we almost forgot about it in the oven and I don't actually know what happened to it after that. Did someone eat it?

Karley informed me that the sign of a functioning nuclear family unit is half-completed butterfly puzzles on the table and I almost peed myself laughing. 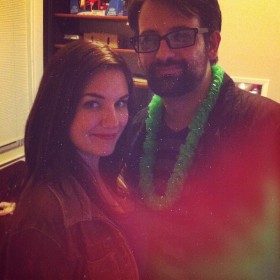 While on a walk to get smokes for Karley I kicked this weird box that had a pipe running to it from a fire hose and nothing happened so we walked across the street and then a weird man yelled WHAT ARE YOU DOING at us from his porch and we ran away.

This photo of Tyrone and I was taken and I fucking love how cute we are.

Realizing that the word 'enjoy' on their wedding invites was spelled 'engoy' and I laughed so hard I had to lie down on the floor for a second.

We also got totally lost on the way back and Gord didn't believe me when I found his street because you can't see the gazebo they have set up on their front lawn from two blocks away.

Ty bought me a chicken tendercrisp sandwich from Burger King and while we were in the drive-thru line some guy in an SUV passed out while waiting for his food so the line didn't move for a long time. I eventually got my sandwich, though.

Which brings us to today.

I was supposed to hang with my mum today and go have lunch in the Exchange District but she cancelled which means I've been lying around in my underpants watching Quentin Tarantino movies which is, it turns out, the only thing I'm capable of doing after last night.