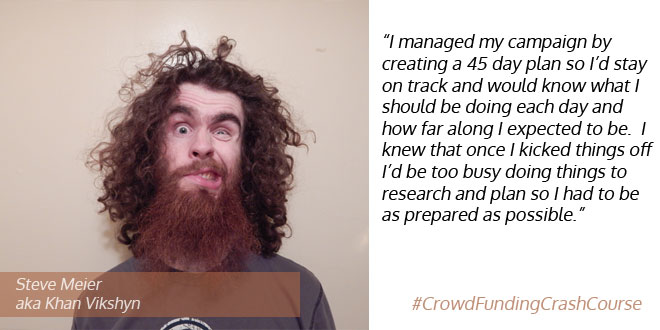 Steve Meier, aka Khan Vikshyn, is a Winnipeg-based poet and hip hop musician. He used Indiegogo to fund his debut album, Normal People.

Can you briefly talk about your album?

My album is called Normal People. I describe it as being inspired by everyday situations I face as a young man trying to find my way in life while working a dead end job and moonlighting as a rapper hoping to someday “make it” in the music industry. It’s available at khanvikshyn.bandcamp.com and in Winnipeg at Into the Music, Music Trader and HMV in Portage Place.

Why did you feel that the crowdfunding model was the best way to promote your album?

I felt that crowdfunding was the best way for me to promote my album because it allowed me to build excitement and a buzz around my project that I wouldn’t have been able to build otherwise. The people who donated to my campaign are still engaged and excited to see what I do next with my album.

I chose Indiegogo because it looked like one of the most legitimate and widely known platforms I could find and it didn’t seem to have many barriers in the way of getting started. It seemed more geared towards what I was planning to do and had a lot of projects by independent artists with smaller budgets and networks. It also offered the flexible funding option, meaning I would get whatever funds I raised regardless if I reached my fundraising goal or not.

I didn’t really have much of a budget before launching my campaign. Crowdfunding forced me to really look at what I was doing and set a budget and a direction. If I didn’t raise money this way I would probably still be in the position I was before I launched my campaign – an artist with a dream but no clear path – and it’d be years before I’d get a project out.

I had two songs recorded and mixed before launching my campaign. I think I was at the right point in creating my album when I decided to launch my campaign and ask for people’s help with the rest of it. 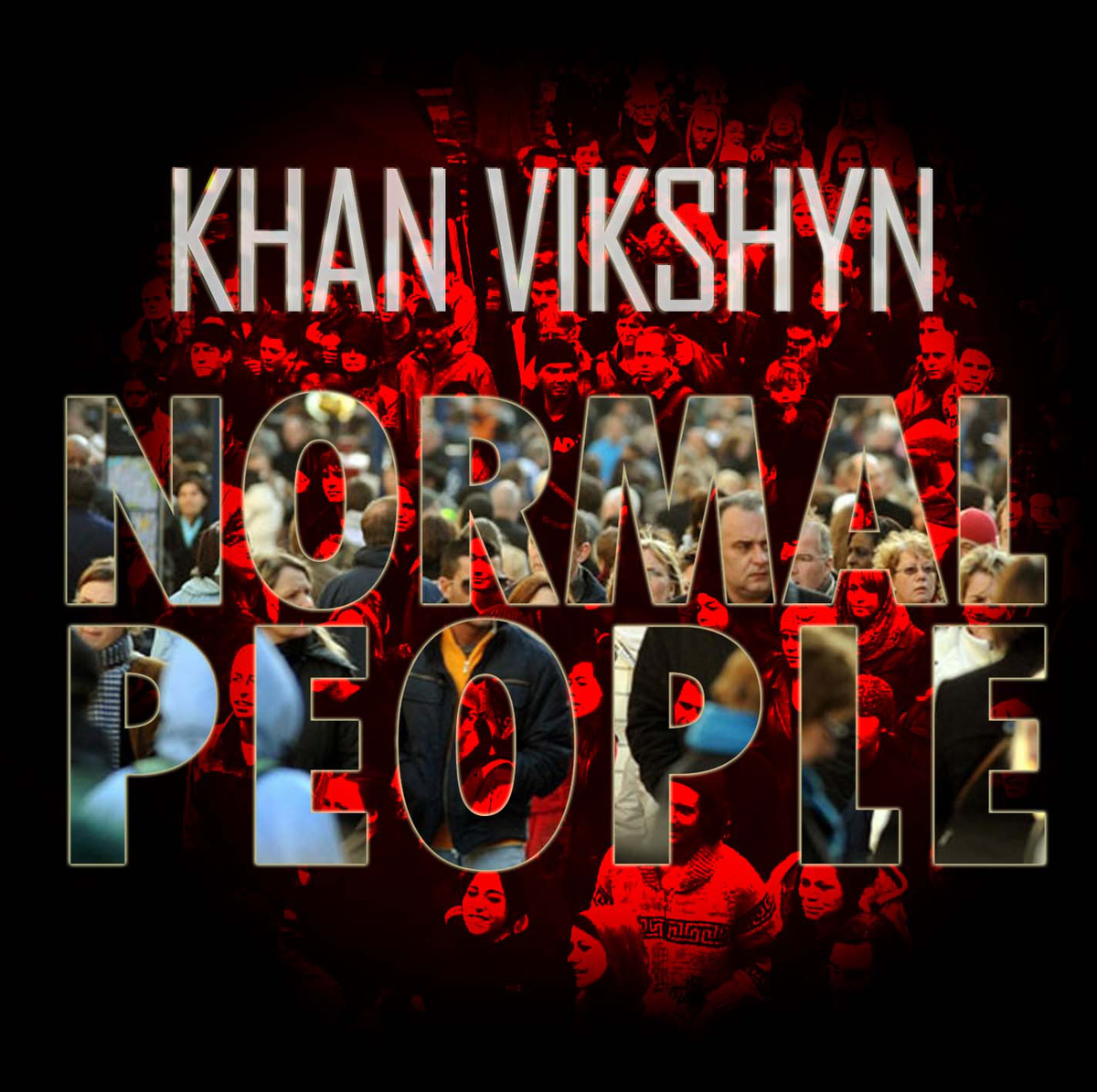 I prepared for my campaign by spending about 6 months absorbing as much information as I could on successful crowdfunding campaigns by reading articles and watching videos on other people’s experiences. I managed my campaign by creating a 45 day plan so I’d stay on track and would know what I should be doing each day and how far along I expected to be. I knew that once I kicked things off I’d be too busy doing things to research and plan so I had to be as prepared as possible.

I marketed my campaign online and offline. I contacted people by phone and email and through Facebook and Twitter to ask if they’d consider donating towards my campaign. I also posted up flyers around Winnipeg and held a series of busking concerts with friends/artists of mine that I filmed and uploaded to YouTube and shared on Facebook.

I think my best assets for running my successful campaign were being open and transparent about what I planned to do with the funds I raised so people felt more comfortable about giving me money toward my project. If I could do something differently I would have spent more time researching ways to get picked up by media and blogs because I didn’t have much media coverage. I sent a press release to the [Winnipeg] Metro, CBC Radio and Winnipeg Alternative Media, and WAM posted it on their Facebook page.

The biggest challenge I faced during my campaign was overcoming negativity I sensed from those who didn’t understand what I was doing and didn’t take it seriously. Some people thought it was charity or that I was being lazy but I came to realise that not everyone is going to “get it” but you just need to do it anyway. It allowed me to really focus on the people showing me support and positivity because they’re the fans and the ones that matter.

The most valuable advice that I could share with aspiring crowdfunders is to not get discouraged and give up. Also, be prepared. Put in the necessary time to research how to run a successful campaign and have a plan in place for what you’re going to do before you kick things off. Once you launch you should be confident that you know what you’re going to do to accomplish your goal.