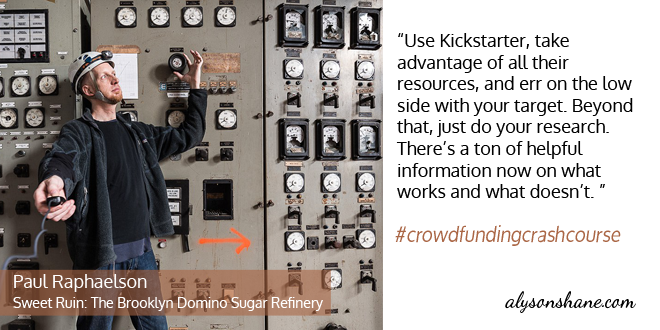 Why did you feel that the crowdfunding model was the best way to promote it?

It’s how art books get made today. Because crowdfunding exists, publishers see it as a way to offload costs and risks. They now expect you to show up not just with a great project, but with pre-sales and cash.

My editor was strongly anti-Kickstarter, based on the experiences of her previous clients. The all-or-nothing model killed them. So I looked at Indiegogo and Hatch Fund. The former was just a zoo of half-baked projects. The latter was tightly curated, and offered a lot of coaching and assistance, but didn’t seem to have much marketing reach. I didn’t see many projects making more than a few thousand dollars.

So I went back to Kickstarter. It turns out they have people who will coach you if you seek them out. I got advice that was fantastically helpful. 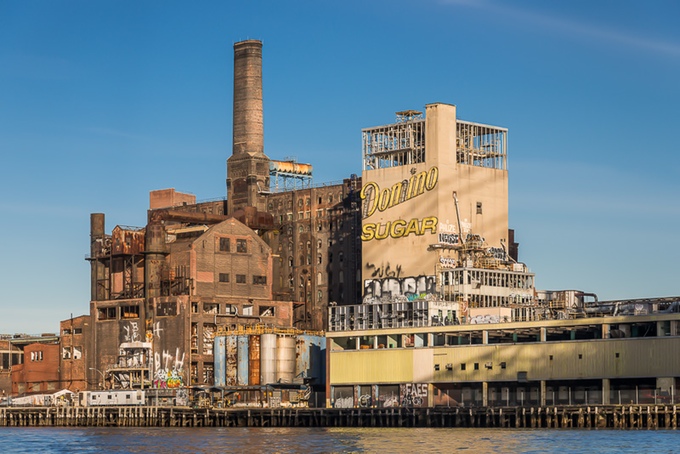 My real budget was $36,000, but that seemed impossible, so I decided to crowdfund just the basics (editing, writers’ fees, graphic design, historical pictures, etc..). I’d worry about the publication costs later, and try to get a grant. So I asked for $7,400.

All the photography and the first round of editing was done. Editing my project video took forever because I didn’t know what I was doing, and wanted it to be good. So it took a lot of learning and procrastination.

Well, the video was the big time suck. Getting that done was the hard part. Then I created a project page in Facebook, and started promoting it. This went on for a couple of months. I was advised to get 1000 likes, but never got much past 300. This made me nervous—if I can’t get people to click a button, how will i get them to send money? Eventually I just had to go for it and launch and hope for the best.

I tried a small Facebook ad. That was worthless. Beyond that, I just promoted the page to my friends and family, fellow photographers, people I’d sold prints to, people on my photo mailing list, press and blogs, industrial history groups … anyone who might be interested. I posted interesting updates once a day or two, often including pictures from the project with stories behind them. 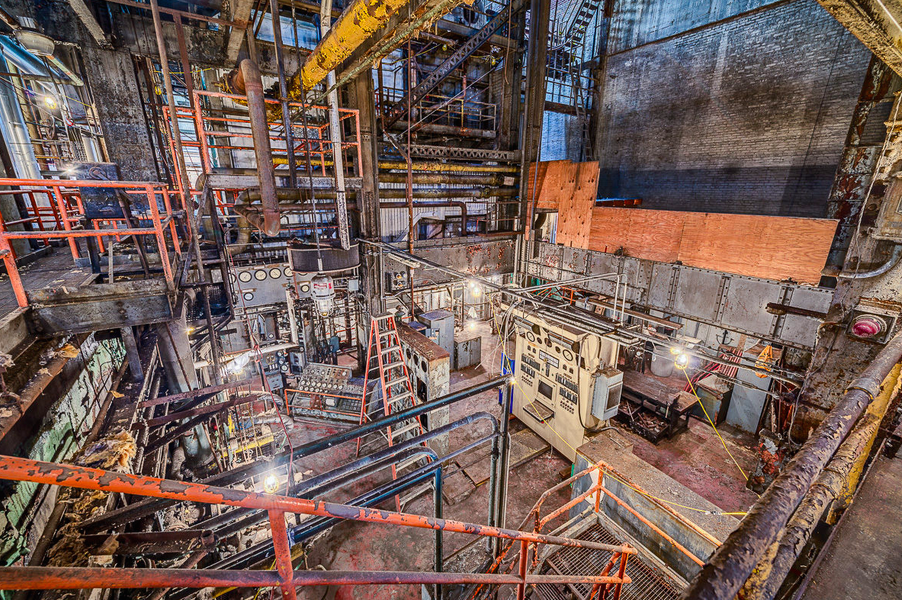 In retrospect what were your best assets for running this successful campaign? On the other hand, what would you do differently ?

By far the best asset has been the project itself. It’s turned out to have a much broader appeal than other things I’ve done. People seem to want the book. Kickstarter figured this out—they’ve promoted it a lot. The more people they put in front of, the more people pledge. So Kickstarter’s promotion machine was the other important asset. In the beginning about half my pledges were generated from Kickstarter’s promotions. A week into the campaign it’s more like 80%.

The press is another asset that I hope to benefit from soon. There are stories about the project coming out in local blogs, Architect Magazine, Brooklyn Magazine, and at least one UK Newspaper. I’m hoping those each give the project a bump.

I’m not sure yet … it’s still in progress.

Use Kickstarter, take advantage of all their resources, and err on the low side with your target. Beyond that, just do your research. There’s a ton of helpful information now on what works and what doesn’t.

And obviously, have a compelling project. I have many art projects that I care about deeply, but when I look hard at them, I don’t see the kind of broad appeal that can make a campaign take off. Sweet Ruin is the first one that felt right for this.