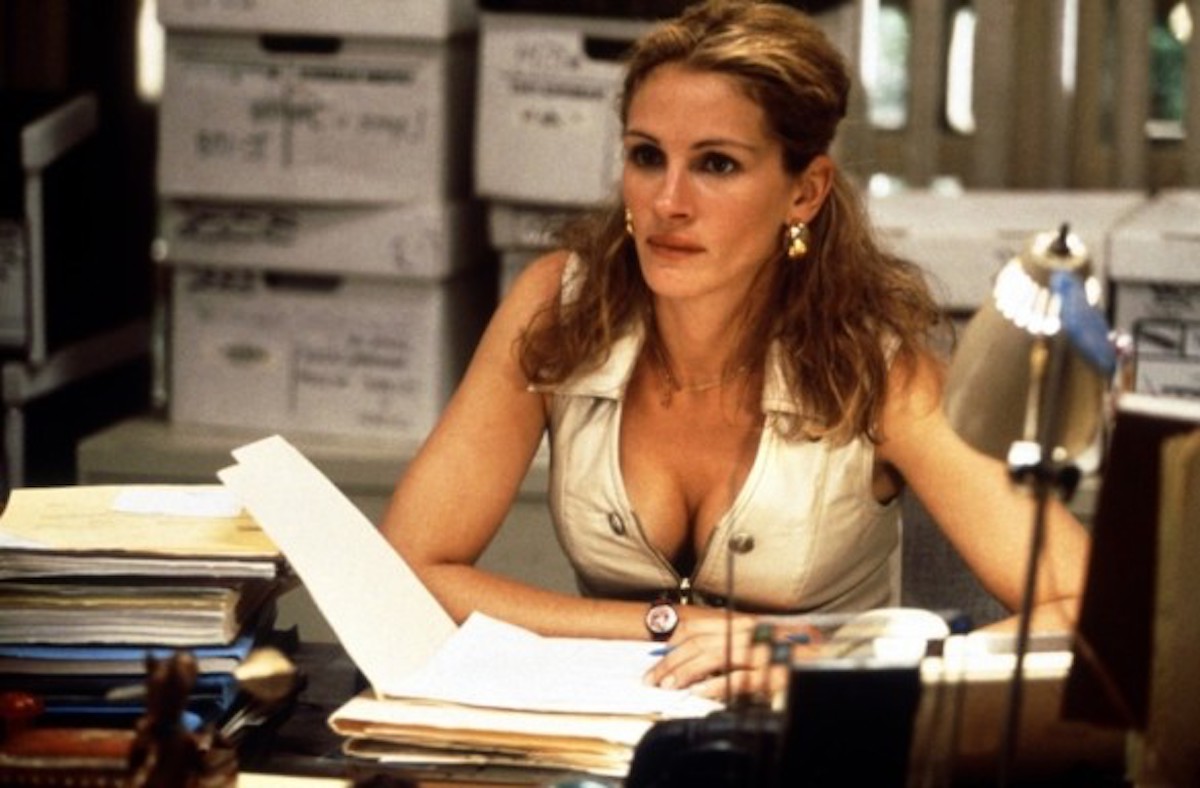 Friday I went to Cousin's with Katrina and Carlene and laughed my face off. Carlene had soup and Katrina had a BLT and I had two beers and a spinach and feta knish with sour cream and it was

but it's got this run-down charm that's super hard to beat and I have lots of great memories with some of my favourite people there.

After Katrina came over and we had some wine and talked in the sunroom until late into the night and it was really nice to have the chance to connect with my friend. We get so busy in our day-to-day lives and group events that it's nice to get some one-on-one face time with the folks that matter.

So I went to sleep with a smile on my face on Friday.

I throw too dang hard

and Carlene and I lost spectacularly to Kevin and Alex, the latter of which got super duper low-key competitive which was and still is hilarious to me. We ate snacks and coffee and it was weird to be there without John because I definitely packed enough supplies for both of us without realizing it.

Which made me feel happy and sad at the same time.

I had people over and stayed up too late and let me tell you I am generally very spoiled on the weekends because today I got up and nobody was here to make me coffee or breakfast, so I ate a slice of leftover pizza, didn't make coffee

(I've been chipping away at our stash of club soda instead)

and ordered in dinner because today felt like a nice day to be a potato person and lie around with my laptop in the sunroom working on TEDxWinnipeg stuff and painting and watching movies.

I was feeling pretty lazy (read: mildly hungover) earlier because getting old is hard and wasn't planning to do anything productive but then I watched Erin Brockovich starring Julia Roberts and realized that I should probably get my act together and get some stuff done.

Because damn, if Erin Brockovich raised three kids and took down a major utility provider without a formal law degree and was also sexy and sassy and amazing about it, then yr girl can surely pop a Tylenol and make the most of this lovely Sunday, don't you think?

(There's a 'lil something you can use for your #MondayMotivation.)