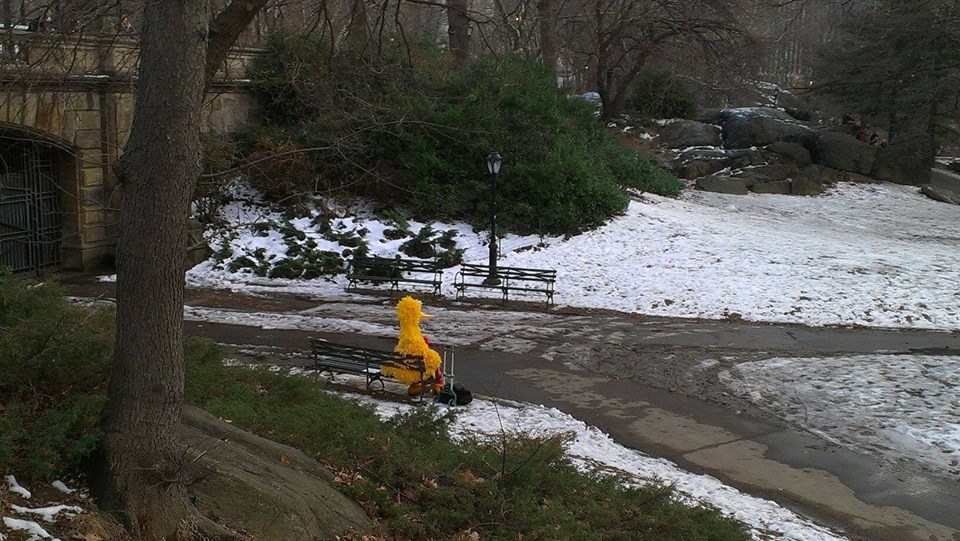 Last Tuesday Colin and I were having a beer at The Yellow Dog and we were talking about the recent uproar in the city over the new $5 charge to attend the hockey playoff street party.

100% of the proceeds from ticket sales are going to fund the United Way's homeless, mental illness, and addictions programs in the city

which, I dunno, seems like a pretty OK thing to do with the money if you ask me

People were posting about this new $5 charge all over the place, and we were talking about how most of them are forgetting that a downtown street party closes several major roads, impacts nearby businesses and services, and requires additional policing, among other things, and paying $5 to support our homeless population isn't really a big ask if you think about it.

It wasn't very crowded in the bar and as we were talking a dude kept looking over at us, and at first I thought he was agreeing with what we were saying because he just sat there and smiled and nodded along, but as we were getting up to pay he turned to me and said:

"Hey, I heard you guys talking about the Whiteout Party tickets. I think that's bullshit, man, that shit should be free!"

So I explained my points about the homeless and street closures and extra policing, and he got this funny look on his face which made me hope that he was going to give me a thoughtful response.

But then he said

Now generally I try to be considerate of other people's opinions, but that has to be one of the most profoundly stupid things I've ever heard

and I just stood there for a second with a blank look on my face. Then I said "OK cool, enjoy the game" and left, because what do you even say to that?

He clearly has no respect for people who put their lives on the line to keep us safe, and there's no point in trying to reason with someone who has such a loose grasp on how the world works.

Besides, that guy wasn't there to have a real discussion. He was there to wear his Jets jersey, go drink more beer with his buddies at the street party, and enjoy the benefits of a downtown that he clearly has no interest in supporting.

as long as they're the ones doing it

and as long as they aren't forced to donate five bucks to help the homeless.

But hey, who knows.

Maybe that dude's onto something.

I bet we could fill a lot of potholes with those cop salaries.