Thoughts about the year ahead 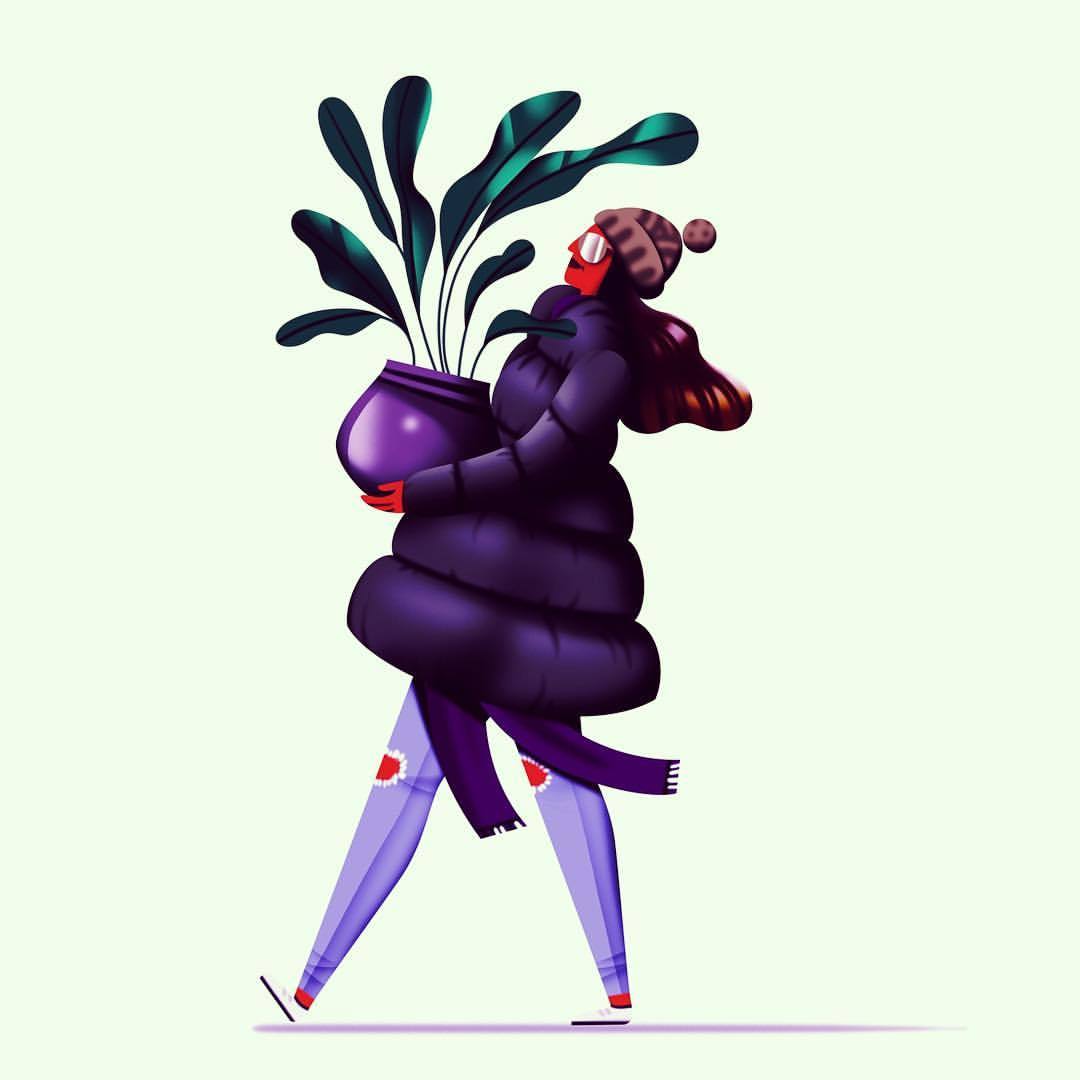 It feels like 2019 both snuck up on me and couldn't get here fast enough.

Not because 2018 was bad personally - not in the slightest. In fact, I'd say John and I both had banner years on pretty much all fronts.

We, like many of the people we know, are lucky.

But it was an exhausting year for lots of other people, both for people we know and, it seems, for the world at large.

There seemed to be way more bad news than good news, which I'm not even sure is true but when all the bad news feels like overwhelmingly bad news it's hard to not focus on the stuff that makes you want to sign off of the internet permanently and go live in a secluded log cabin on a mountain somewhere.

I get those feels, man.

But I'm trying to be more positive these days, so in light of that I thought I'd share some of the stuff I've been reflecting on in the wake of the final days of this The Year of Our Lord 2018.

Here's what I'm planning to work on in the coming year in no particular order:

I want to use social media with more intentionality.

but just because I use it and read about it all the time and think about it from a strategic perspective doesn't mean that I'm using it in a way that adds value to my personal life.

I plan to spend less time aimlessly scrolling through Instagram while I watch binge-watch something on Netflix, and more time painting or drawing while I binge-watch, listen to a podcast, or work through an audiobook.

I plan to spend less time RTing and Liking, and commenting instead.

Taking the time to answer those question boxes on Instagram stories and having small conversations with real people more often.

Someone on the most recent Pod Save America episode pointed out that lots of influential journalists and politicians are white men, and that they were going to make a point to RT more diverse perspectives than those of the de-facto white guy in the room.

I liked that point, and am going to try and do the same. 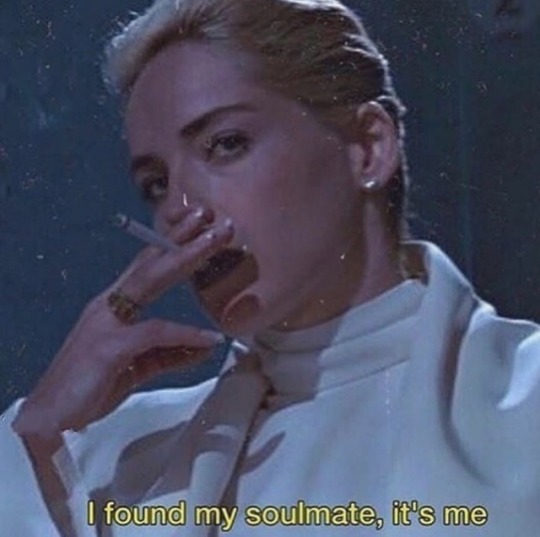 I want to read more books.

I read a lot of articles, but I don't read as many books as I'd like. This is problematic for me because, while reading lots of articles helps me construct a well-rounded model of an idea or concept, sinking down into a book offers me the chance to go much deeper on a subject than stringing together a bunch of articles tends to offer.

There's a great article about how reading books makes us more human that's informed my thinking a lot in this area.

I read a lot this past year, but I could have read more books if I'd put more effort into it. I got a bit lazy around summer, I think, since things were so busy.

I still managed to read quite a lot, though: I read and was devastated by Hemingway's A Farewell to Arms which I read while we were in Belize. I read Ubik and Little Brother and a bunch of Ted Chiang short stories and others through book club; I read Crossing the Chasm which took me way longer than I'd have liked and Fire and Fury which was infuriating and scary, and a couple of others, too.

I also just finished reading Adult Onset by Ann-Marie MacDonald, which was terrific.

Making time to read is hard even if you love reading though. Life gets in the way.

So this year I'm planning to carve out more time for reading books, which bodes well since we'll have a lot of free time during our flights to Thailand, and I can read quickly af.

If you have any suggestions for books I should read, tweet them at me.

I want to forgive more readily.

The older I get the less I want to hang on to the angry things that kept me from happiness when I was younger.

I have a lot of things I can be angry about; plenty of things I can hold onto and wield like weapons. Things to keep me fired up, feeling angry, churning over thoughts and feelings.

And sometimes that happens, don't get me wrong.

But I want to put those things down more quickly in the years ahead.

I've realized in the past few years that being intentionally happy and focusing on the positive things on purpose has only made me more happy over time.

It also seems to have a positive impact on people around me, which is something I'd like to continue to foster.

There's a neat segment on the latest Hidden Brain podcast that talks about "contagious compassion" which relates to this concept that influenced how I think about this idea.

I plan on continuing to build on that because that seems like a good quality to cultivate in myself.

I want to spend more time with my food.

John and I already garden aggressively each summer, but finding new ways to cook, can, make jam, or otherwise do stuff with the food we buy and grow is something that gives me a sense of comfort and pride.

(except the smell of soup made at a later date)

or spending an afternoon listening to Frank Sinatra and the old classics while slicing up cucumbers for pickling, or tomatoes for a salsa.

Bonus points if there's a mojito or a well-garnished caesar nearby.

But there's more we can do to eat better, waste less, and be more creative with our leftovers and combining the odds and ends into our meals.

So this year I'm gonna figure out some "kitchen hacks" and become an even better, less wasteful cook.

I want to write more.

I've pigeonholed myself with my writing in the last few years, I think, and it's time to start exploring how to express myself using writing in other mediums.

I've downloaded Google Keep and am going to keep a list of notes, thoughts, phrases, and quotes collected as I go about my day. I've been using it over the past few days and it's been really rewarding to capture those little narrative moments as they happen.

Maybe I'll write a book with them someday. Who knows.

I'm planning to experiment more with writing poetry, and not judging my poems so damn much. Most poems suck, anyway, so it's absolutely fine for mine to suck as well.

I'm also planning to start hashing out some short stories. Making sense of some of the ideas I've had rattling around in my brain since I read Stephen King's On Writing a few summers ago and promptly got "too busy" to expand on them.

It feels like the right time, so I'm planning to capitalize on that feeling in the future. 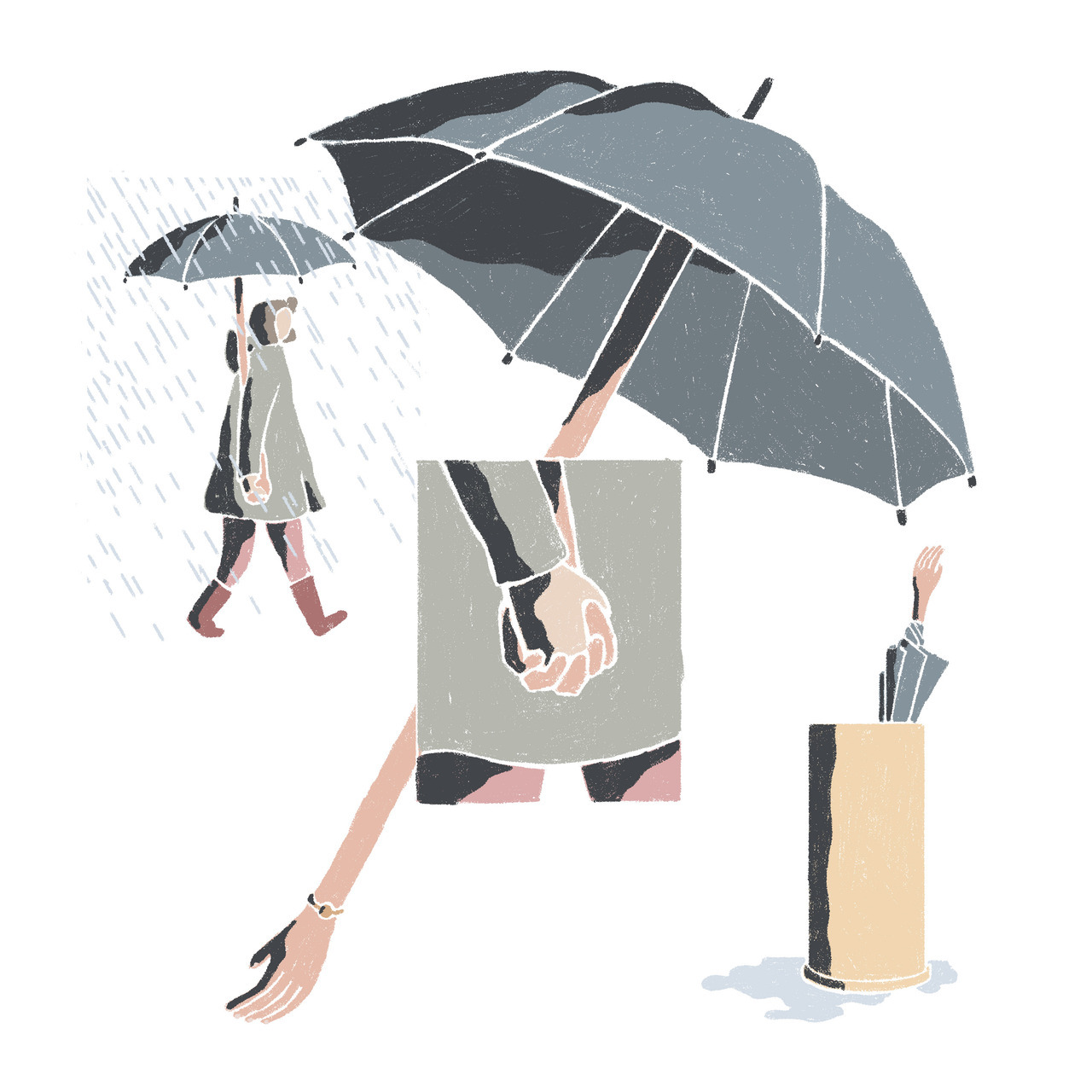 I want to do more crossword puzzles.

John and I do crossword puzzles on our phones together and it's become one of my favourite in-between activities that we do together. You know what I mean:

In-between prepping a meal and waiting for it to cook.

In-between getting ready for a ride and getting picked up.

In-between waking up and getting out of bed on the weekends.

It's a nice little mental stretch, and fun to do.

We use Redstone Games' free app Crossword Puzzle, and so far have liked the collections from D. Diebold the best, I think.

Whether 2018 was your best or worst year, I hope 2019 brings you the best of everything: friends, family, and personal and professional success.

It's always nice to have an opportunity to reflect and plan for the future; thanks for reading!

Do you have any plans for the coming year? Any ideas you're planning to work on, or goals you've set for yourself? Tweet 'em at me and let's chat.