Most people say "I don't believe injust making New Years Resolutions" and neither do I.

But that being said the start of a new year is just as much as valid time as any to make decisions, changes, take action. Because it seems that most of the time when people decide to make changes in their lives that it's usually the result of something negative.

Doctor says you're too fat so you start working out and eating better.
You lose a loved one and are struck with the fleeting nature of life.
Bad investments make you more frugal in the future.
Someone breaks your heart and you learn more about yourself.
The list goes on.

And while these are all fine reasons to make changes in your life I don't understand why so many people pooh-pooh deciding to use New Year's as a catalyst or turning point for that change. Probably because most follow through and maybe they don't, but that isn't really anybody's place to judge but theirs, right?

I guess the difference lies in the term Resolution. To resolve is to say you will, to make a goal is to set a specific target to work towards.

Which is why I make Goals. My Resolution is to work towards those goals.

Thank you for sharing this amazing year full of challenges and changes with me, I appreciate every single one of you who visits here each day and wish you all the best.

Happy (almost) New Year's to all of you

A long way down 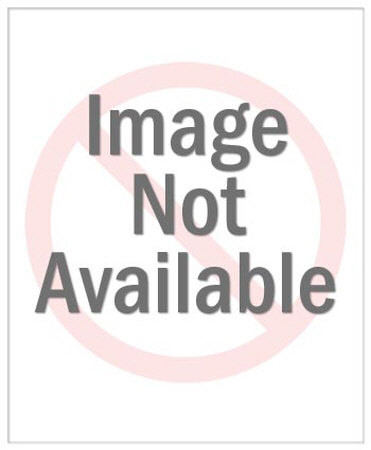 Saw Black Swan last night with Ty and Cenquist yesterday and can flat-out say I was blown away.

The film was so intense I had trouble walking afterward because I'd unintentionally been clenching all the muscles in my body the entire time. It left me astounded and breathless.

I has expected to be impressed by the performances but I found myself being so on-edge with Natalie Portman's depiction of the perfectionist ballerina that it made me nervous to watch.

From the opening scene (one of the most intense in recent memory) to the credits it captured my attention and held on tight until well after the film was over.

Discussing it with the boys afterward over drinks I realized that I've seen most of the major blockbuster films to come out this year that are contenders for Best Picture (except 127 Hours which I have yet to see), and that, for me, Black Swan blows them completely out of the water.

From the hauntingly beautiful soundtrack -which I am currently listening to- to the razor-sharp performances given by the cast, it overshadows anything that's come out this year, by far.

Everybody only wants to fight

If I could I would write all day. I would clear my cluttered mind of all that's nagging me and keeping me from being productive, eating, sleeping, everything.

I would explain in-depth the loss I feel, the pain over the disrespect and the complete disregard for my thoughts and needs. That while I do my best to be considerate I don't receive the same in return and no amount of talking or explaining is changing that.

There's a simple solution but nothing is, really.
Tags: Uncategorized
Tweet

Things turned out so right for strangers in the night I was going to make a video wishing you all a happy holidays,

But I looked stupid, I don't video as well as, say Shambled Rambler so I gave up and took a silly picture instead.

But there's lots of Holiday drinking in my future, so a Christmas Miracle might still happen.
Tags: Uncategorized
Tweet

Let's have a toast for the douchebags I wasn't a nice teenager. Maybe none of us were, but me especially.

I try to make up for it by being a nice twentysomething.

But damn it, I'm going to start.
Tags: Uncategorized
Tweet

You should be flattered at how my words they just scatter 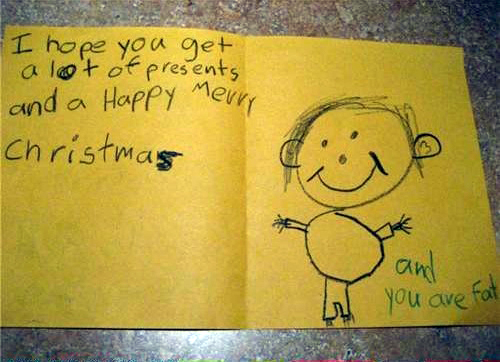 Lady readers, are you worried about how to behave at the Holiday festivities this season? Never fear, Alyson and her Party Tips from 1952 are here to help:

1. Never anticipate the point of any joke or anecdote of your male companion. Laugh politely as though it is the first time you have heard it.

2. Overlook the deficiencies of others when you are talking to them; they may be the result of ignorance.

3. Avoid, at all times, mentioning subjects or incidents that may disgust potential suitors. This is especially true about vermin, noxious plants, or instances of uncleanliness.

4. It is a mark of ill-breeding to use French words or phrases.

5. Under no circumstance correct a male companion in speech or fact, even if you know he is mistaken. It is not a woman’s place to do so and will invariably end in awkwardness.

So remember these if you get confused about your place in the world and happen to step out of the kitchen and away from the oven.

CBC Radio 3 keeps pimping out The Russian Futurists into my earbuds today.

What do you guys think?

I'm pretty partial to their sound, but I think it's video that's won me over.

Dinner with my Toronto Aunt tonight, can you believe Christmas is this Saturday?
Tags: Uncategorized
Tweet

I wait to talk when I should listen Finishing Your Exams with Finesse

How do You Say 'Oaxaca'? And Other Nacho-Ordering Dilemmas

From Beer to Wine and Back Again: A Nighttime Journey

Clear Nail Polish and Other Hints for Clumsy Partygoers

Burger King in the Late-Night and Other Confessions
Tags: Uncategorized
Tweet

Wishing you were somehow here again All the sights of Paris pale inside your iris 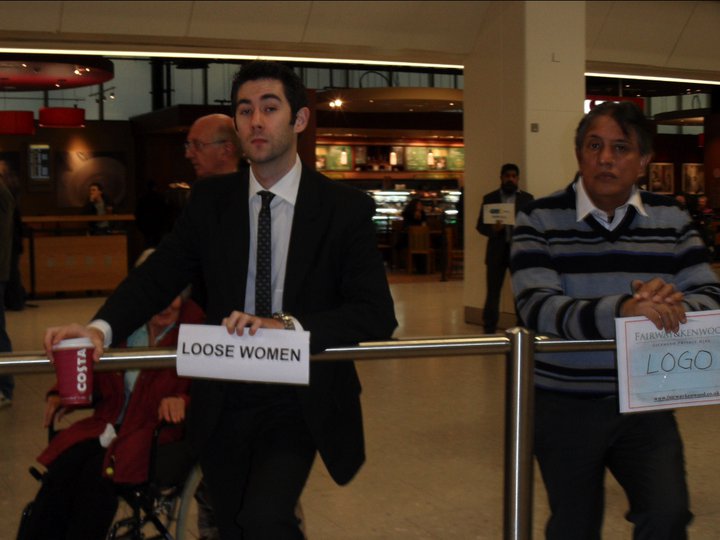 Is it okay to tell the Internet that you just had a two-day hangover?

Is it okay to say that you definitely threw up Chinese food last night and fell asleep watching Terminator 2?

Is it okay to say that that's because Santacon was a resounding success and pictures will appear once flickr gets back to loading again?

Is it okay to say that because you were still too out of it, that you couldn't study today, that you didn't have your Dexter Season Finale Hang-Out with @cenquist?

Is it okay to say that while Normalcy will resume tomorrow, it just isn't going to happen today and a snack and bed are in your near/immediate future?

Is it okay to say that despite feeling like garbage for 48hrs you wouldn't have traded this weekend for anything?