Working from the couch today

I woke up at 3AM and found myself doubled over with some of the worst cramps I've had in a while. I slid out of bed so as not to wake John, accidentally kicked Toulouse who was lying at the foot of the bed

(it's his new favourite move and I'm feelin' it)

popped a few Naproxen from the cabinet in the bathroom, heated up my hot pad in the microwave, and curled up on the couch in the TV room to doze to some Brooklyn Nine-Nine. Unfortunately I wasn't able to get much sleep and wound up lying in bed till almost noon binge-watching Netflix and thinking wistfully of being pregnant or menopausal in order to avoid this painful scenario. 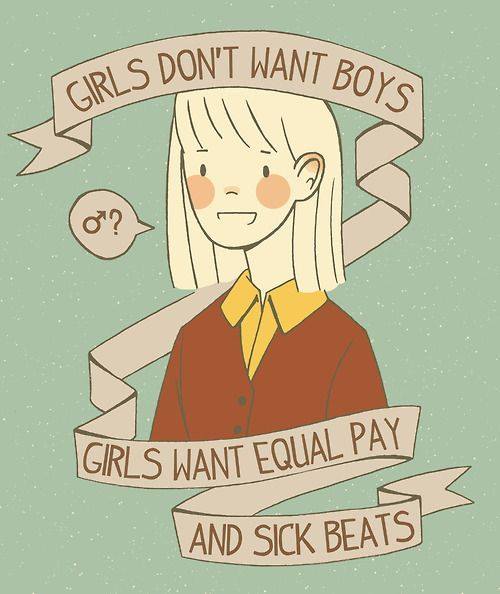 I dozed a bit which gave me the energy to move back to the TV room with my laptop, thermos of coffee (thanks John) and my laptop

and have been doing some light work since then.

Replied to some emails. Scheduled some stuff. Edited some articles.

And as I was sitting here in my PJs, greasy tank top, top bun, no makeup and hot pad that goes back into the microwave every 15 minutes or so I was reminded of the days when I used to work in an office

because - I mean, it's just your period, right?

Except it's bloody well not.

Yeah getting yr period is an inconvenience in general, but having to be productive and push through abdominal pain always felt unnecessary and unfair.

How many women reading this have "called in sick" from work because their cramps were so bad? I'd wager at least 90% of us based on convos I've had with other lady friends.

And the weirdest part is that - in my experience anyway - it's not usually our male colleagues who make it weird about taking time off during yr period.

It's almost always other women.

I can't begin to tell you the amount of times I've heard stuff like:

"It's just your period, not an excuse to slack off"

"Every woman gets her period so why should yours be special?"

(taking time off because you're in pain isn't "special treatment" Brenda)

"I'm able to work through my cramps so you should, too"

I've always been of the mindset that if you need to take time off, take the damn time off. Don't kill yourself for a job or employer, especially when they don't respect you enough to allow you to take a damn day off because your body feels like someone's punching you in the gut repeatedly all day.

Which probably explains a lot about why I'm better off working for myself tbh.

Now if you'll excuse me I'm going to go lie down and binge-watch Comedians in Cars Getting Coffee and curl up over a hot pad.

This shit is brutal.

* Sorry to all the Susans, Brendas, and Leslies out there - these are example names and not actual shade at any of you. I'm sure you're all lovely people.