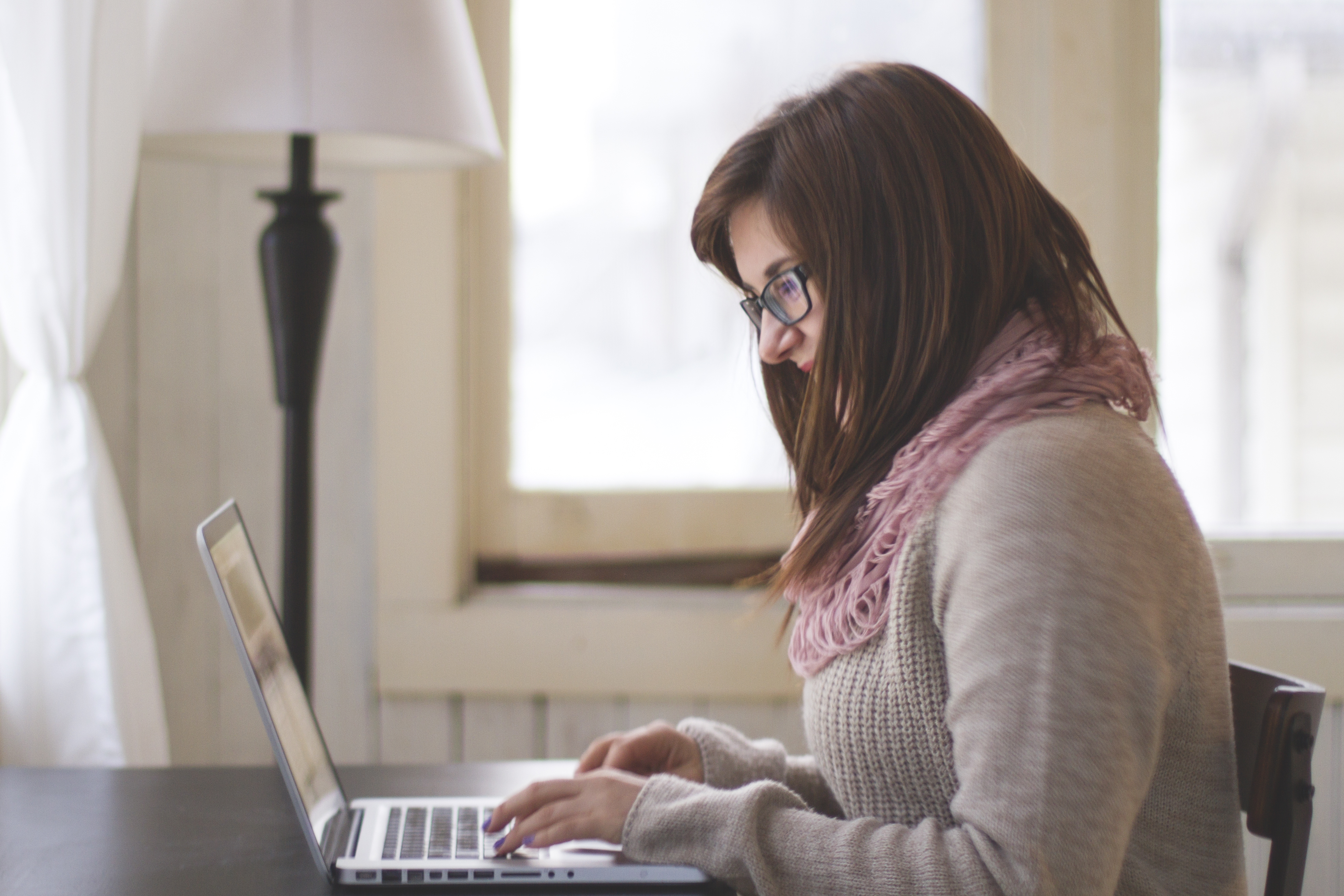 While out for coffee I read a great article by one of my favourite writers, Paul Graham, called "What Doesn't Seem Like Work?"

In it he talks about how his father knew at 12 what he wanted to be which he admits is unusual and is something that I can't relate to at all because at 12 I don't think I was thinking much farther than the test at the end of the week or when the next Zelda title was coming out.

Anyway, Paul Graham's dad wanted to do something involving maths (he is a mathematician) and he said that he used to consider the quizzes at the end of textbook chapters as rewards, and that the text was just advice on how to solve them.

Which is just... crazy. That sounds like the exact opposite of anything I want to do, ever.

Which is exactly the point.

"The stranger your tastes seem to other people, the stronger evidence they probably are of what you should do."

Most people that I talk to dislike writing. Or they tolerate it as something that they have to do, maybe for work or a project, but by and large most people that I know don't want to spend hours writing posts, monologues, rants, poems etc and honing their "voice" as a writer.

I've always been a passionate reader and writer but it took me a long time to figure out that writing should be a big part of how I make my living, largely because I grew up thinking that the only options for a writer were publish a book or become a journalist, but that's a post for another time.

I love writing and would happily do it all day. It's what I live and breathe, even though to a lot of people it seems like a boring, uninteresting task.

Which is what sets me apart from other people, and what makes me so good at it.

But it's taken me a long time to figure that out.

What's something that you love to do that other people hate doing? Have you made it a part of your professional life?