I was going to take an internet break 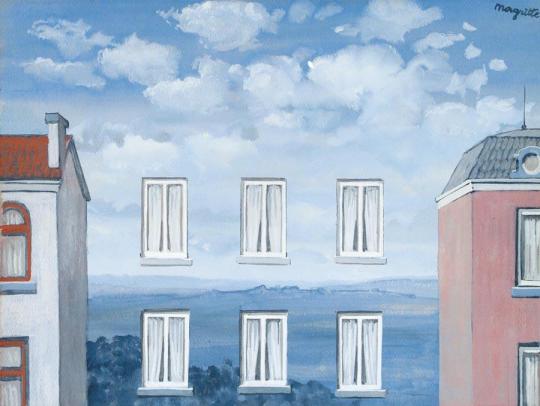 But maybe writing something here would be a better use of my time than laying on my side on the couch in this warm patch of sunlight and playing Final Fantasy VI on my OpenEmu emulator.

I was going to take an internet break because I just learned about a community in my city that appears to be intentionally self-contained. It's got a "Town Center" and sprawling lawns and enough driveways and garages for all the cars you'll ever need.

And your household will need at least two cars, since you have to take a highway to get in and out of it.

I spent some time on the website and frankly it depressed me. Not just the community itself, though I didn't get any joy from looking at the boring, cookie-cutter houses, sprawling unused front lawns, manufactured-looking meeting spaces, miles of paved street and sidewalk and more garages than I cared to count.

The thing that depressed me was that people actively choose to live there, and probably think they like it.

They think they like it because we grow up believing that the best thing we can achieve in life is buying piece of property with a cheaply-made structure out of particleboard and stucco. And why wouldn't we? Our capitalist society forces everyone into a race to the bottom, so good craftsmanship and design go out the window in efforts to pump out as many replicas of the same house each quarter while still maximizing profits.

Did I ever tell you about my parents house? The one we moved into when I was in the sixth grade after living on Murray Avenue since before I was born?

It was a dump compared to the house I rent now, but at the time I didn't know any better. I thought we were getting a shiny, new house and was too young to realize that the fact that my father was going to the site after-hours to double-check the workmanship so he could follow up with the builders was probably a large warning sign that it wasn't going to be a winning specimen. It certainly won't be standing a hundred or more so years like the house I'm sitting in today, I'm sure.

But anyway back to the house. At the time I loved the house. New room! New basement! New backyard! New neighbourhood! But as it turns out the neighbourhood wasn't what I expected it to be and in fact it turned out to be a profound disappointment in a way that I didn't realize until years later.

When I was small the house on Murray Avenue had a tiny backyard compared to the new house that backed onto an unpaved back lane, but beyond it stretched a few miles of undeveloped field that acted as an extension of my back yard, and in fact the street itself was surrounded by undeveloped fields if I remember correctly.

I spent god knows how many hours out there running around exploring the wild reeds in the spring when the field would flood and sometimes be too deep, and I'd soak my pants and socks and keep wandering around because there was no sense in putting dry clothes on just to go back out again, anyway.

In the wintertime the ploughs piled up snow at the end of the lane and we climbed over it and slid down it on toboggans and crazy carpets and sometimes old cardboard boxes if we were lazy.

There were parks nearby and a Tempo gas that I would walk to with my mom and brothers and the daycare kids so she could buy packs of Players Extra Light Regular and buy us pieces of hard Double Bubble gum if we didn't act up.

There was a community center and baseball diamond and hockey rink nearby at the end of the road, and an old wooden playground with a tire swing that I accidentally launched myself from more than once.

The houses had variety and were close together and nobody had garages in the front so you could see people and interact with them and get to know the names, birthdays, and personal details about everyone on your block, at least, but often several blocks over because everyone knew everyone's business. It takes a tremendous effort to be private when you live within a few feet of your neighbours' house and have to leave the house to get into your car every day.

And so we moved from this old street with its big fields and close-together houses with back lanes, and into a new stucco house with a garage in the front and a backyard that barely got used and nowhere to play unless it was a designated playground or recreational space. I liked it at first, and eventually it simply became the reality of where I lived, but I didn't like it as much as my old street and missed Murray Avenue.

One day not long after we'd moved into the new house my dad made a comment to me about the neighbours. He said that they'd gotten to know the people on Murray Avenue and was surprised that by moving into a "higher class neighbourhood" he wouldn't have "higher-class neighbours" who would be equally as friendly.

He had bought into the idea that buying a house in a new subdivision was the ultimate middle-class goal hook, line, and sinker, and couldn't figure out why he was unhappy with his new surroundings, which in hindsight was okay because at the time I didn't know why I was unhappy there, either.

It took a few political science courses and reading some Jane Jacobs to help me realize what was wrong, but I doubt my dad has figured it how and I doubt the people in that pre-planned community have, either.

At least that was the impression I got after I wound up on a couple of the Facebook Groups for the various neighbourhood associations there. So many people complaining about each other anonymously, shaming one another over how they parked their cars or how they don't mow their lawns often enough. Awful, petty stuff.

The saddest part of all of this is that eventually all the field surrounding my old house on Murray Avenue were filled in with the same cheaply-made cookie-cutter houses, street-facing garages, and wide car-centric streets as the neighbourhood my parents moved into.

More people chasing the middle-class "dream" without stopping to think about what it means.

Now I need an internet break.

Here's why I'm against the suburbs 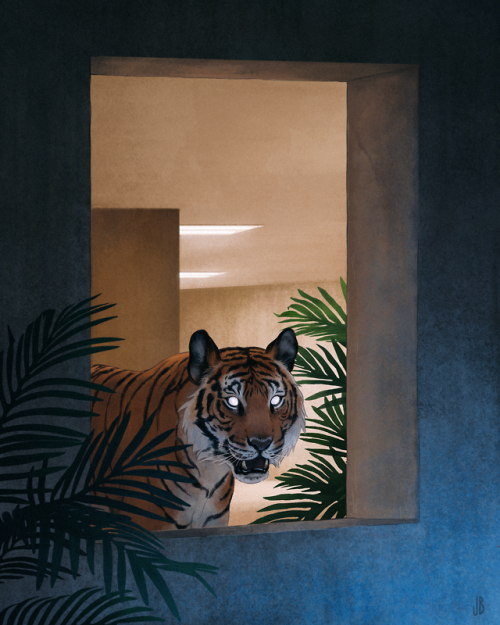 Yesterday I went on a bit of a tear in my Instagram Stories where I compared Wolseley (where I live) to the awful suburb where I spent most of my younger years.

I pointed out some of the key differences that make my current, older neighbourhood a good place to live, and how the newer development I grew up in is a barren wasteland not designed for people, or community.

After I posted it a few people messaged me asking why I "hate the suburbs" because, hey! I live there, man. How dare you!

And since it doesn't seem like a lot of people have ever really stopped to think about why the lonely, winding, suburban, sprawling nightmare of a "neighbourhood" that my generation was raised to believe we should want

was even a thing we should want in the first place

I posted a bunch of facts on my IG Story and it kinda blew up overnight, and a few people suggested that I re-share the facts I'd posted on my Story publicly online somewhere so they wouldn't be lost after 24 hours.

And, well, I have this little blog here

perfect for the handing out of fast facts and sharing of ideas.

So here they are, for reference:

Suburbs prioritize vehicles over people. Neighbourhoods built to facilitate driving (wide roads, no sidewalks) create a landscape that actively discourages people from using it on foot, bike, skateboard, whatever.

Suburbs are unsafe. Those winding roads sold as "safer" actually aren't; you're actually more likely to be in a motor vehicle accident in a suburb than in the city. (Source: "The Car and the City" by Alan Thein Durning.)

Suburban landscapes don't prioritize safe, efficient public transit. Those "safe" winding roads make it harder to design effective transit routes, and as a result even more people rely on vehicles vs. public transit, increasing the probability of a car hitting a pedestrian or cyclist. (Source: same as above.)

Suburbs are expensive to maintain. Continuing to spread outwards is expensive, and the money needed to build and support all of the infrastructure associated with suburban sprawl takes money away from other essential city services.

Suburban houses aren't built for people, they're built for cars. A "garage first" home puts the home, and the people who live in it, farther away from the street. The loss of the back lane and the resulting private, fenced backyard reduces opportunities to interact regularly with neighbours and other community members, making them feel less like connected communities.

Suburbs don't facilitate natural socialization. If the place you live requires you to get into a car to go to get groceries, or get a coffee, then it reduces the likelihood that you'll interacts with others in your community on a regular basis. This can make us mistrustful, anxious, and sad.

... so those are just SOME of the reasons why I'm "anti-suburb" and will continue to advocate for smarter city design, downtown living, and making choices as a society that keep us happy, healthy, and safe.

P.S. Want some resources to learn more about healthy and sustainable urban design? Check out some of the reads that influenced my way of thinking:

The Death and Life of Great American Cities - Jane Jacobs

Cities and the Wealth of Nations: Principles of Economic Life - Jane Jacobs

Circulation and the City: Essays on Urban Culture - Alexandra Boutros and Will Straw