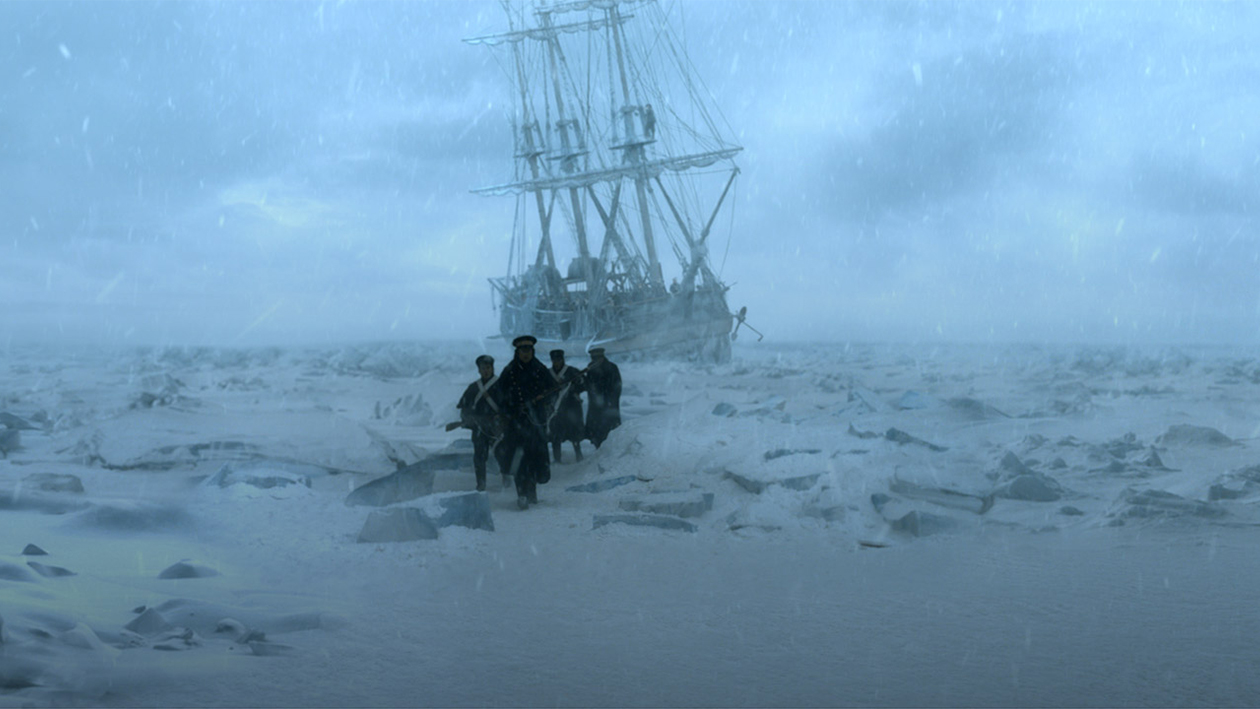 
Tyrone tells me that ABC is doing a show about a Pan Am stewardess called "Pan Am" set in the 60's and apparently might be decent because the guy who directed The West Wing and the guy who produced ER are working on it, but I haven't seen either show so I can't tell you what I think.

actually I can, it looks like Mad Men but with airplanes.

also whenever I think of stories about stewardesses I think about that movie with Gwyneth Paltrow in it called View from the Top which I didn't like.

but I have to stop blogging now because Tyrone wants to watch the original Psycho which I haven't seen and I know he wants me to watch, so no more blogging for tonight. waah.