which Tyrone says he isn't excited about but I think he's lying because it's brilliant when someone gets to move into their own place and you get to share that with them.

I moved out for the first time when I was 19 because I was sick of living in the suburbs and was fighting with my mom a lot. I don't remember what we fought about but it was awful and we were both awful and some friends were moving out together and I just kinda went

'Can I get in on this action?'

and they said yes and like two weeks later I was living in a house which was too big for the three of us and way too expensive for me but I didn't care. I walked to and from my minumum-wage job at the video game store in the mall and existed on a single small bag of salt n vinegar chips and an orange juice on the days that I worked and a few perogies on the days that I wasn't. Sometimes I had sour cream if I was lucky.

I lost a ton of weight and slept and drank way too much but it didn't matter.

Though a few months in I wound up moving to Ontario which was an even bigger shock.

Except there I was miserable and ate n drank all the time and put on all the weight I'd lost and then some.

I moved back in with my parents and my mum and I got along but once you've had that taste of independence it's hard to let it go, I think, so within a year I moved out on my own again and have been ever since.

And by 'encouraged' I mean 'harassed him and the caretaker nonstop about it until it happened' which it has and everyone wins.

Adrian gets a super-cool bachelor pad right near campus.

My caretaker knows he has a decent tenant that he doesn't have to worry about.

And I get a new neighbour one floor down who loves beer, good food and has a super-cute accent.

Did I mention he's also single?

My life is about to become a sitcom. 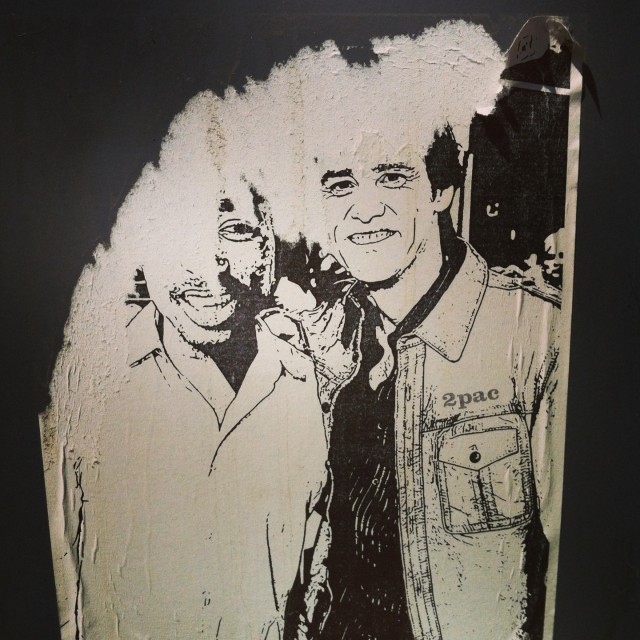 Which I promise you is exactly what it sounds like: people put out boxes of stuff on their front lawns and randoms come by and look through it and potentially take it home.

It's also as sketchy and as awesome as it sounds.

You can find all sorts of stuff including ancient relics from a bygone era: 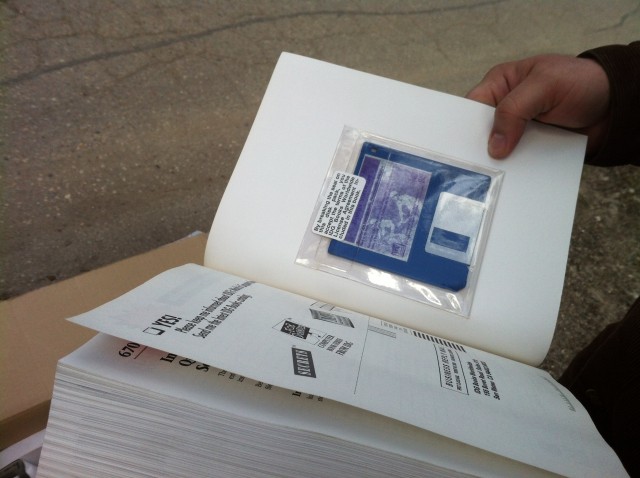 If you Google "free stuff day" Australia comes up first which means they might also have a similar deal, but the next on the list is Winnipeg which I guess is cool.

We didn't find anything on our free time adventure which was fine I guess. I'm always wary of picking up discarded stuff from people's front lawns anyway. Even if I pay $1 for something I feel a bit better about it, like I made a legitimate transaction or something. 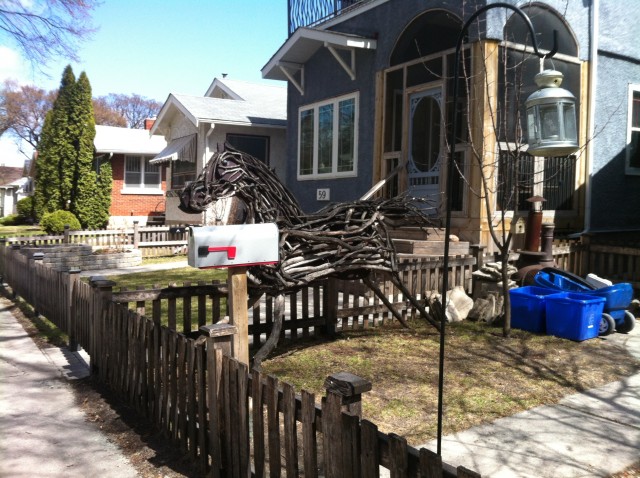 Either way it was a good excuse to get some Thom Bargen Americanos and croissants and walk around for a few hours.

We saw some weird shit as per usual for Wolsley. 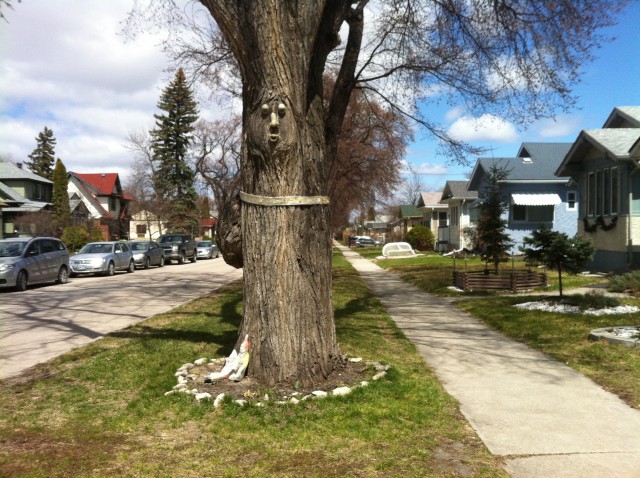 We were going to go out tonight but decided not to. Port at home plus Mother's Day plus a 9am run plus painting Kat's apartment kept us in.

Honestly it's been our first weekend "in" in months which I'm loving right now.

Kat came over and we had some port and wine and snacks and I'm loving my oldschool Matt Good and this half-assed attempt at blogging.

It's all about the little things in life, I tell you. Never forget that.
Tags: Life Photos Pink Randoms Winnipeg
Tweet

things to do today: 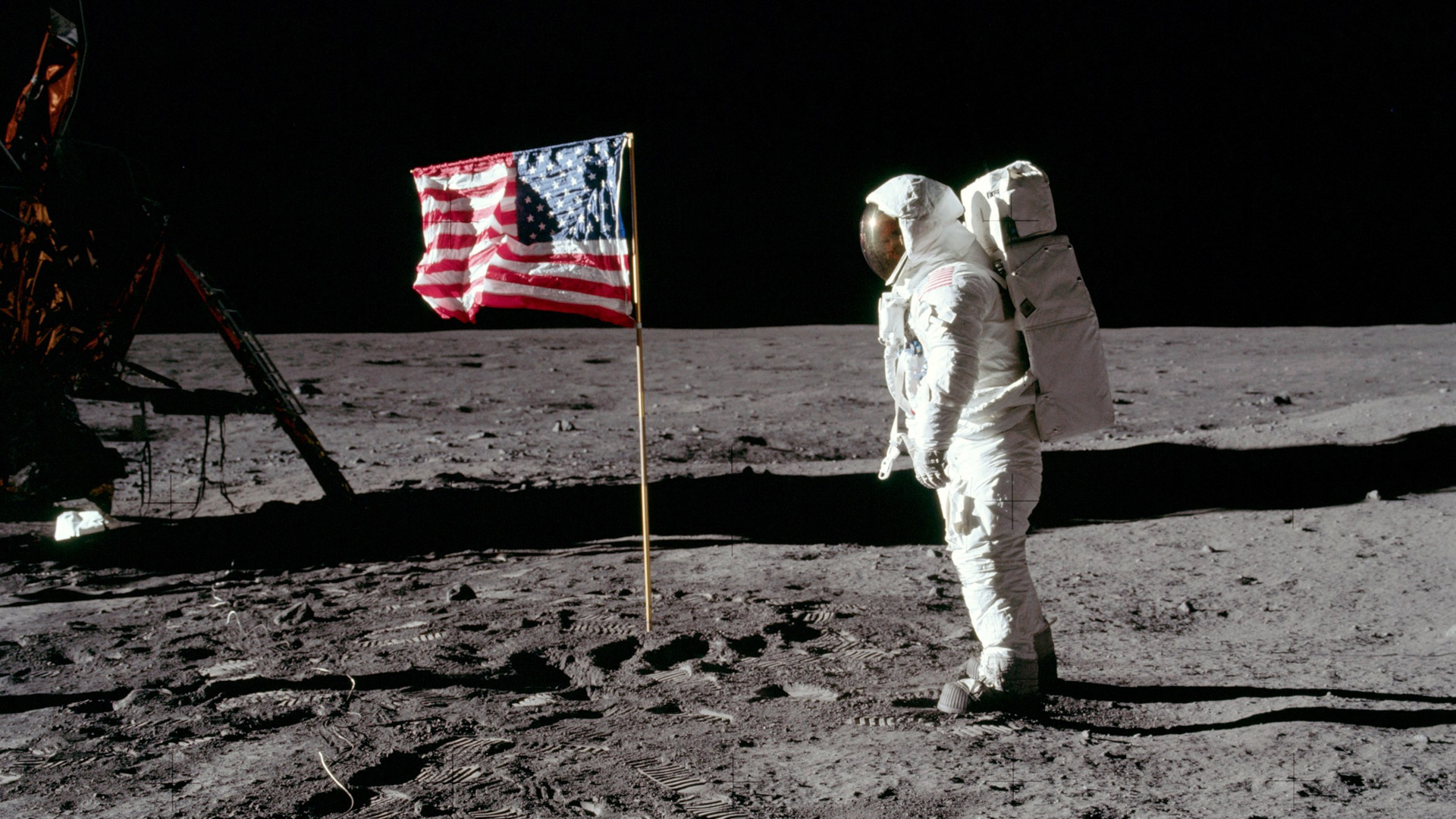