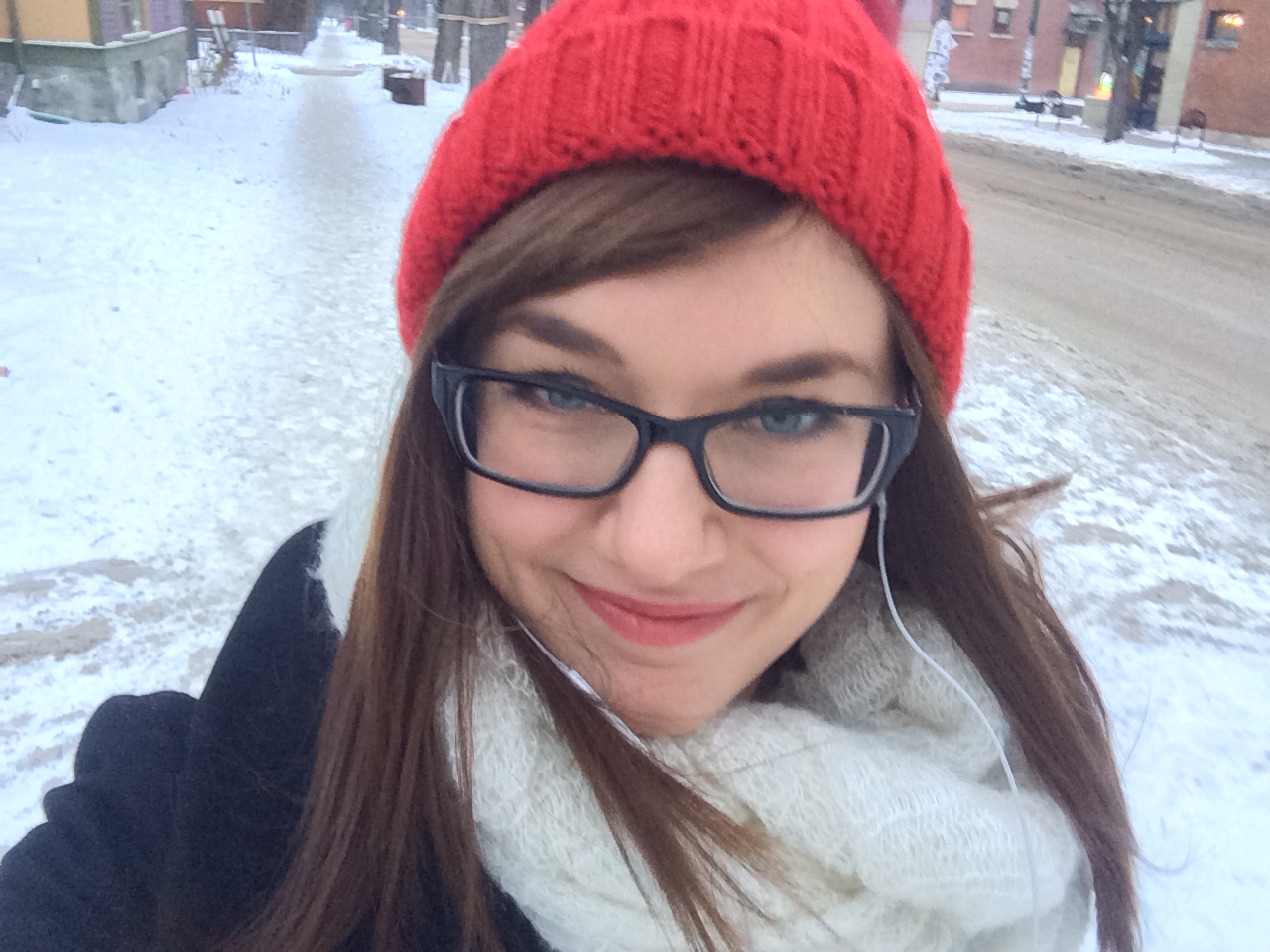 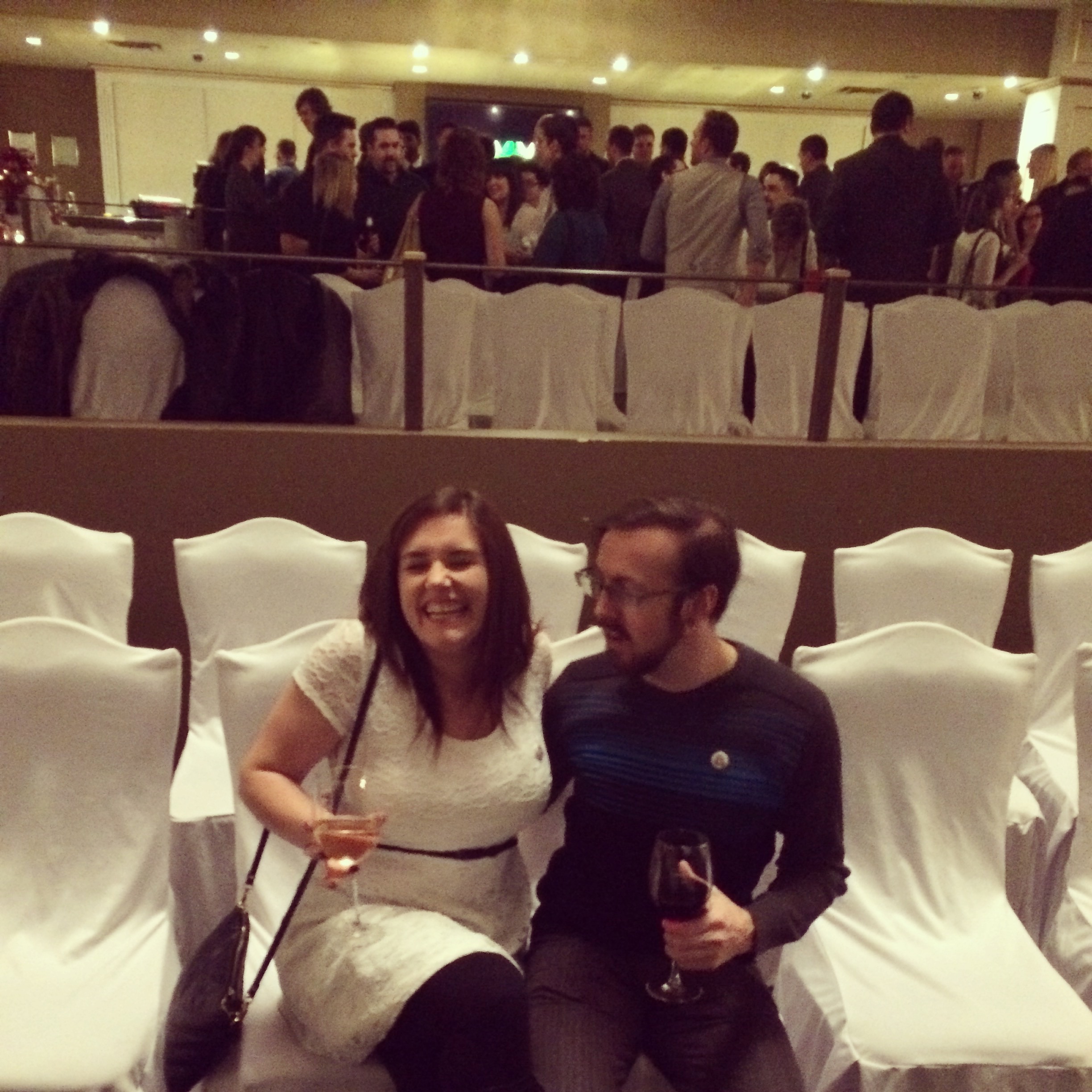 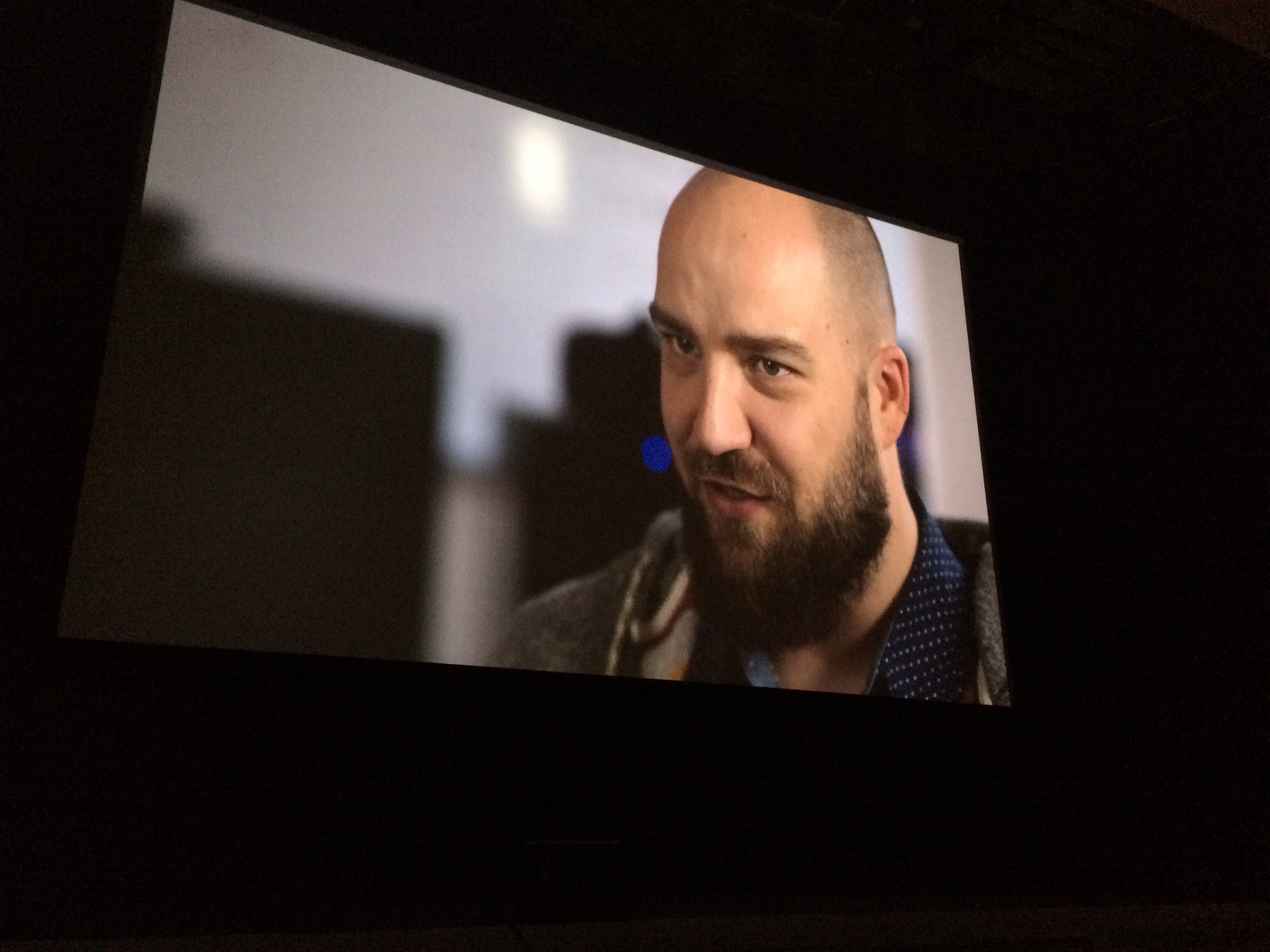 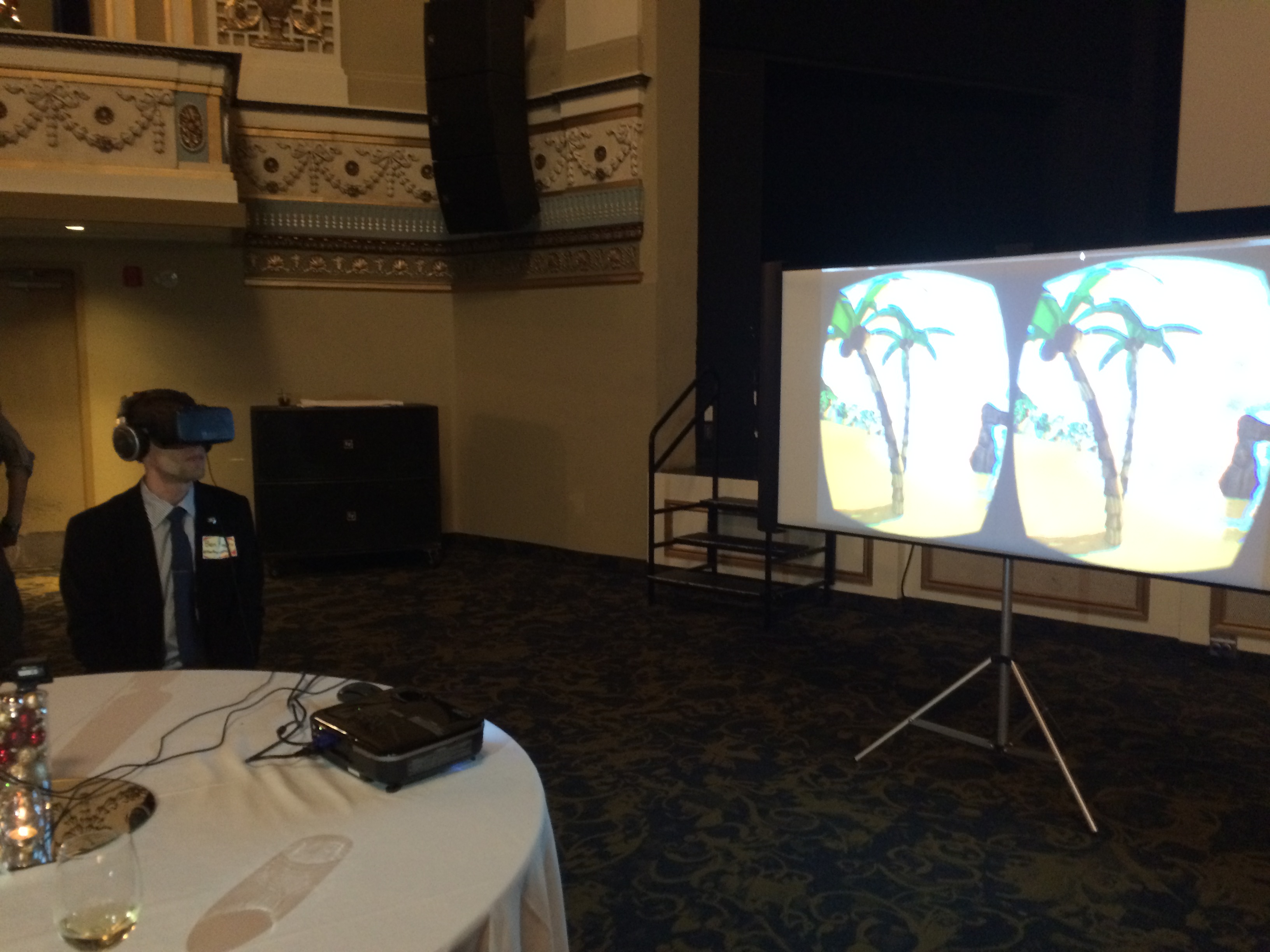 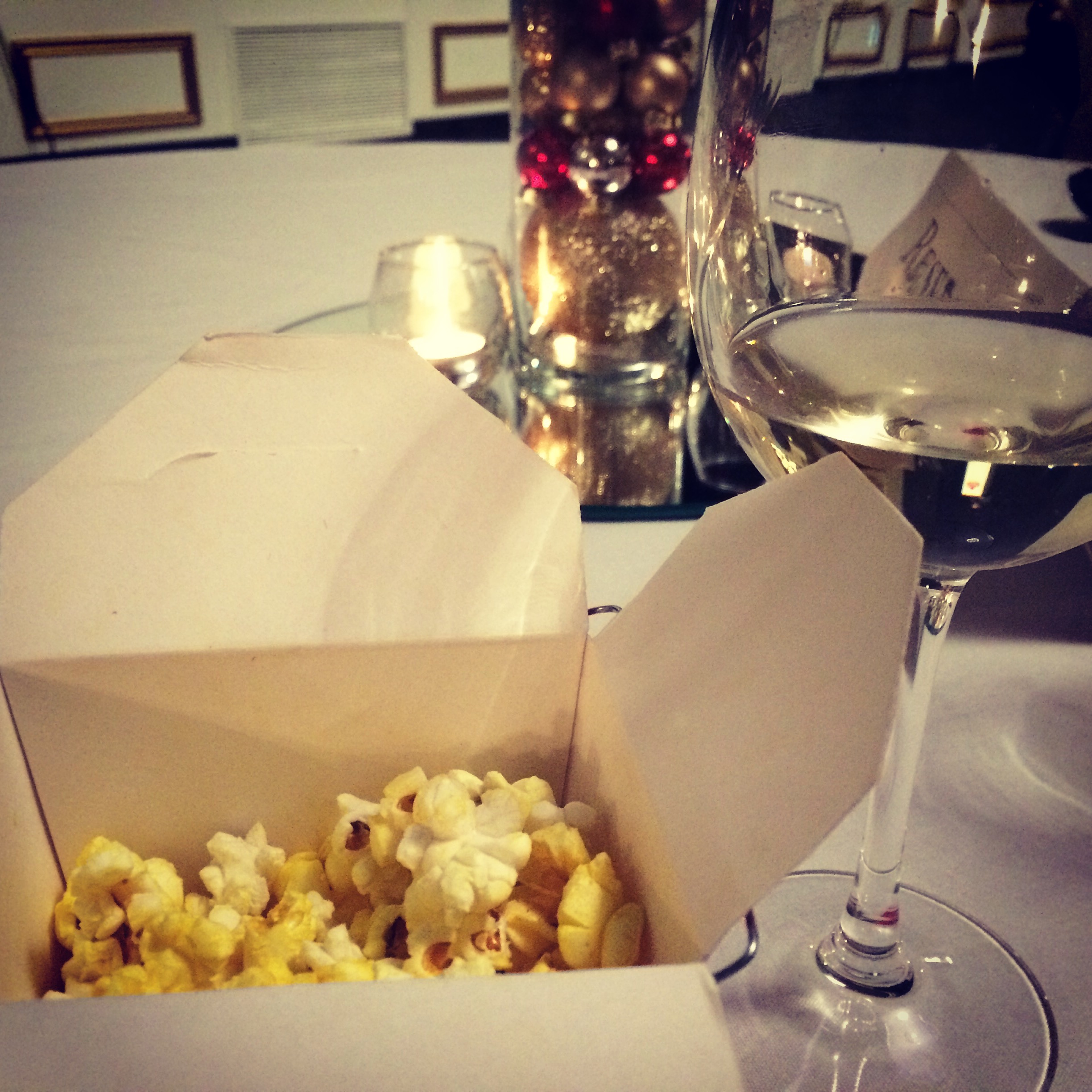 The Times, They Are A-Changin' 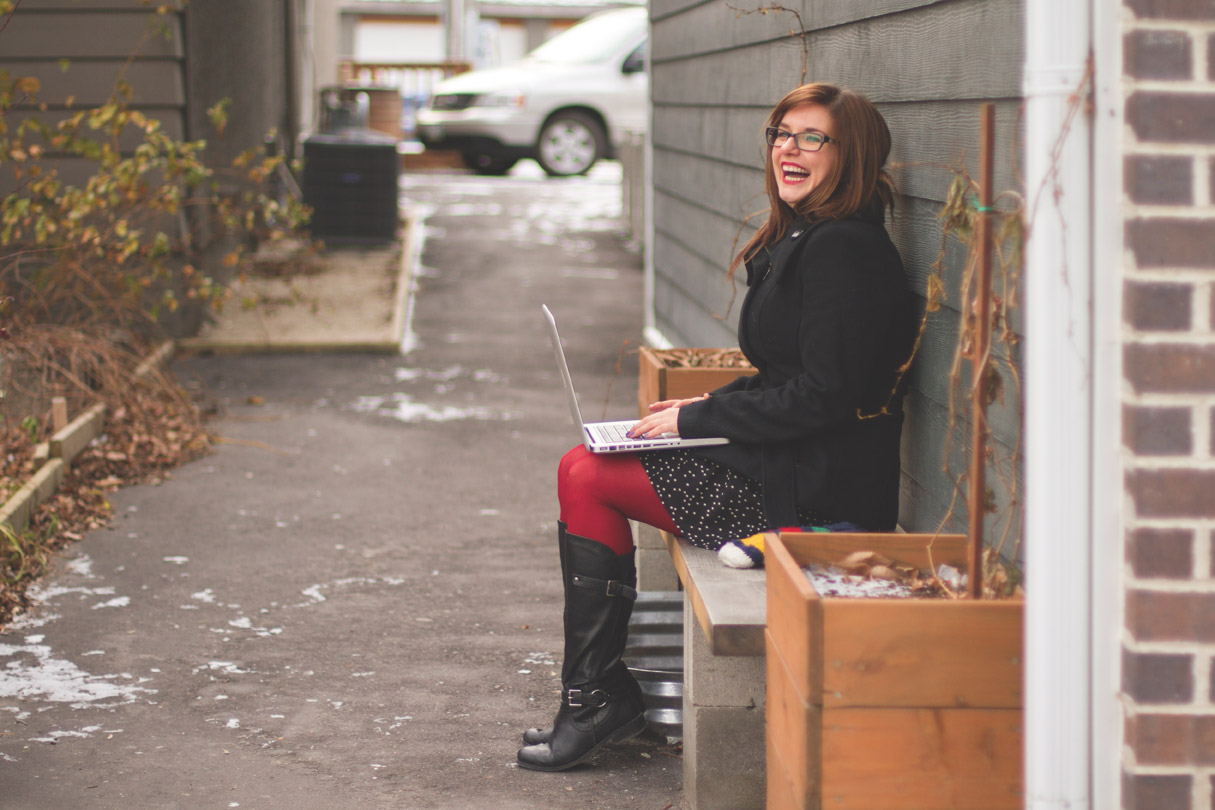 Specifically regarding the look and feel of my website.

The last year has been an incredible time for growth, reflection and opportunities (see more about those feelings here) and it's about time that my website grew up a bit, as well.

Now it's got a clean, streamlined feel.
It's easy to navigate and focuses on more than just my blog
(because, hey, I do freelance work too!)
And it's a better reflection of me as a person and as a professional.

I'm so excited to be able to share this with you guys, and I'd love to hear what you think about the new design!

Also, biggest props to John and Rae of The Campfire Union for their help making this thing look sharp as eff -you guys are amazing! xox 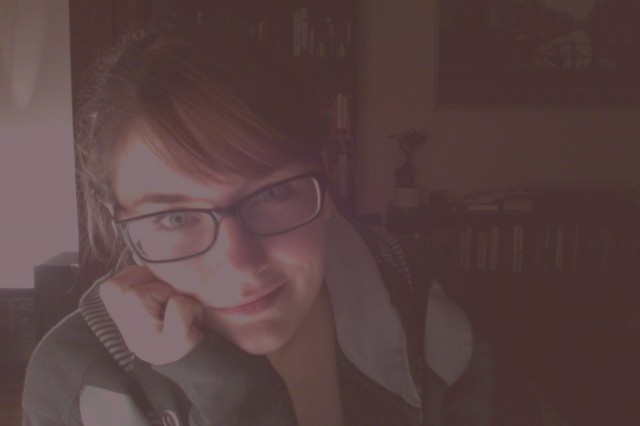 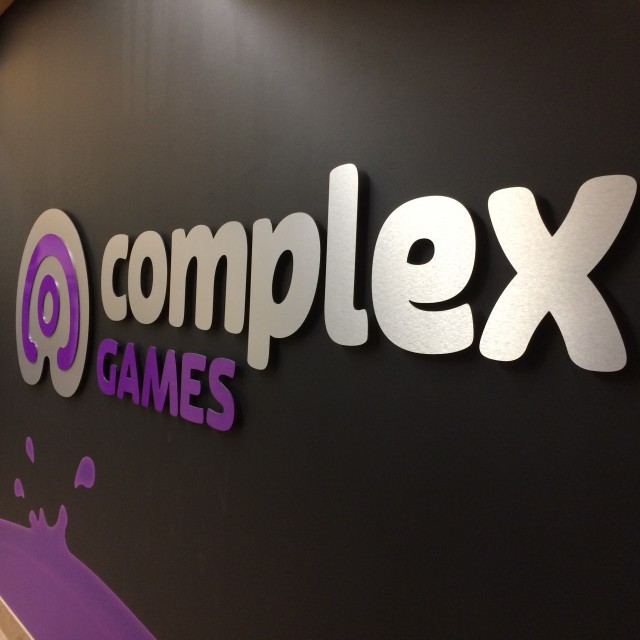 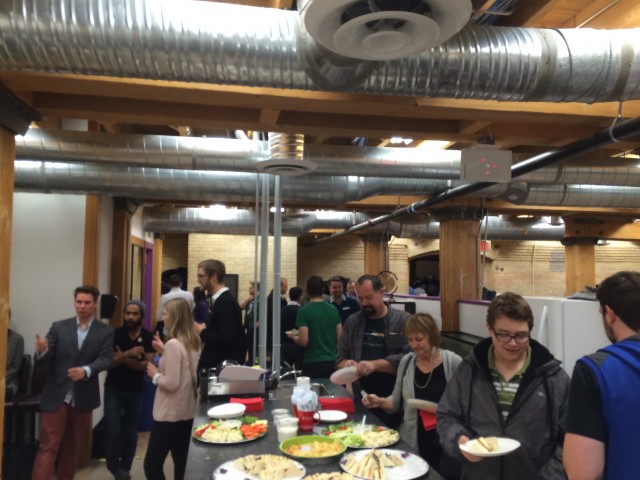 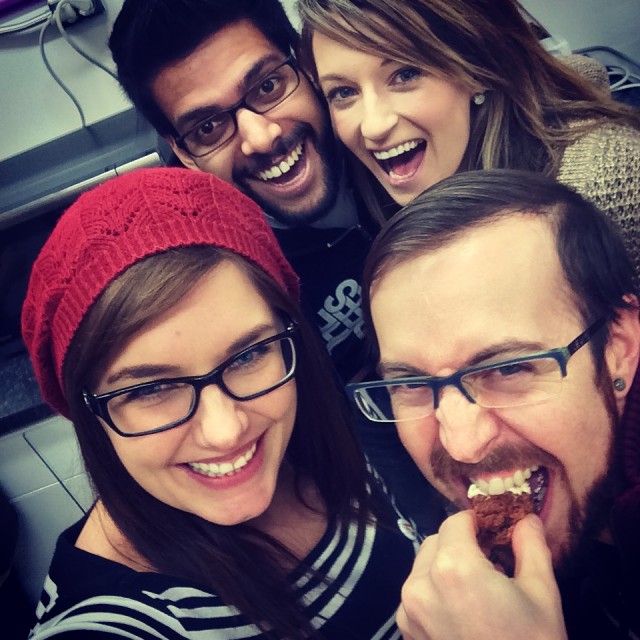