eyes are the windows of the soul, I said casually

came in close so our lips almost touched

even though we'd only just met

looked straight into my eyes and said

'so I'm looking into your soul right now?'

in that good way. welcome to my world

to make you remember that you're probably not as smrt as you think you are.
Tags: Awesome Cop-out-post-3 Lego Uncategorized Videos-2 Wtf-2
Tweet 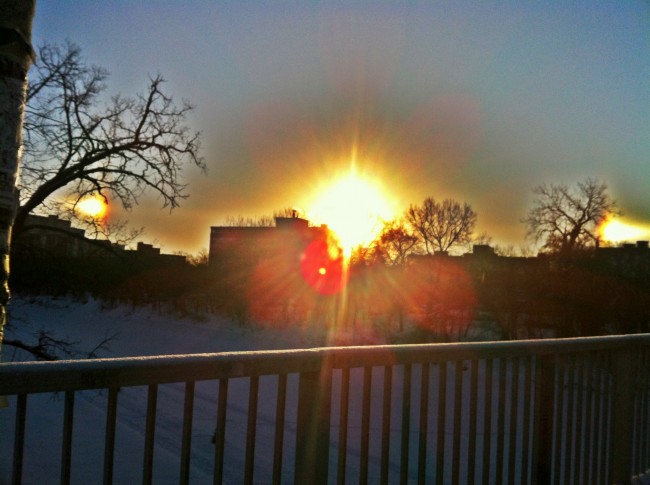 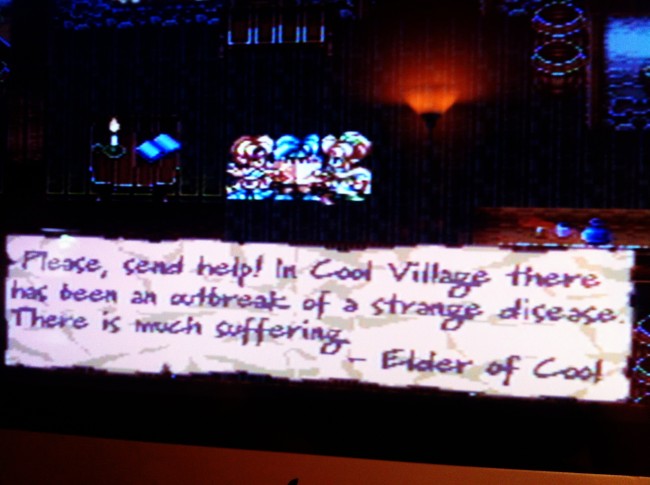 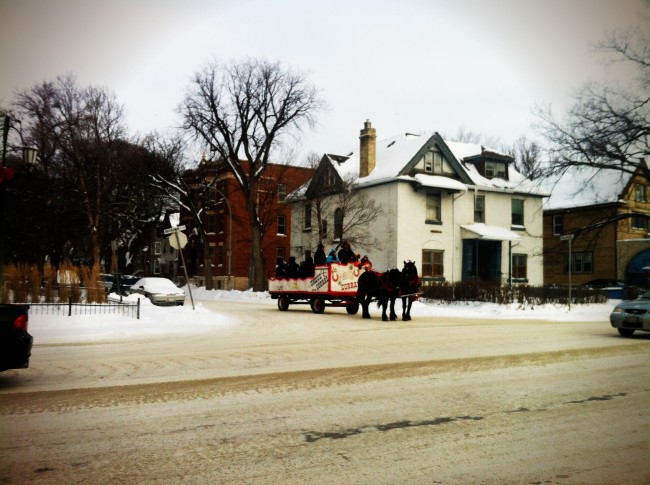 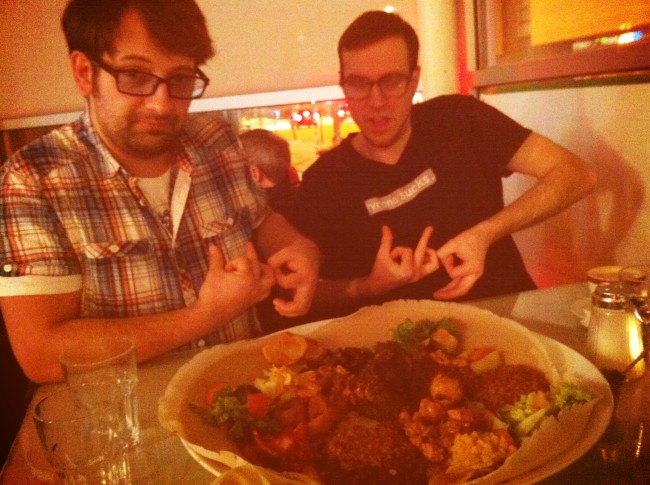 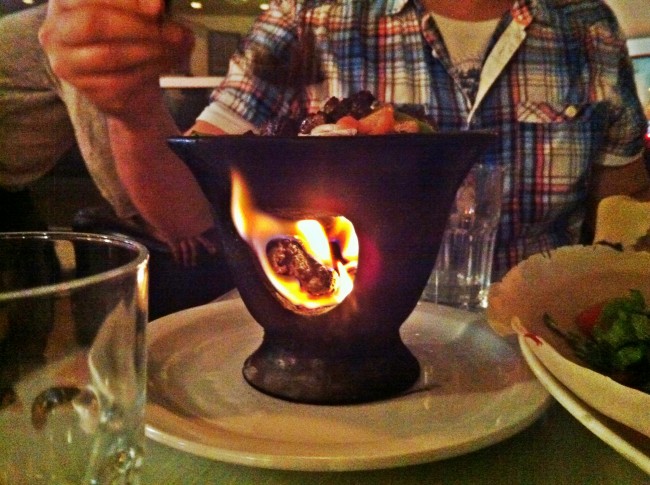 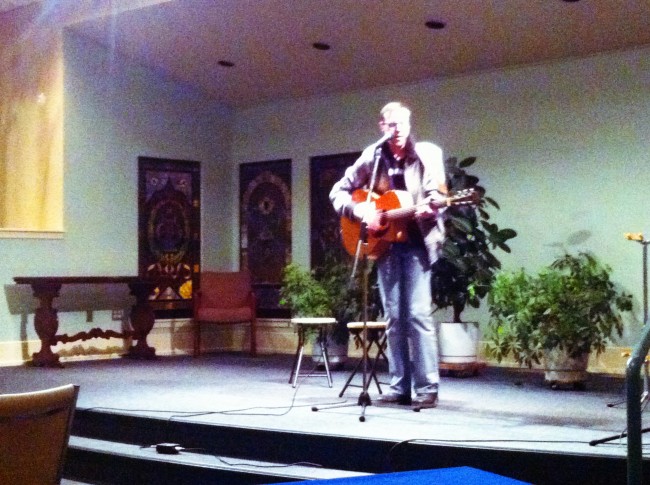 if I could though I'd write one about Ford

cause as I slept on the couch today

little guy came and cuddled with me

and didn't even get mad

when I coughed in his face by accident.

probably one of my all-time favourite hip hop songs.

perfect for a cloudy, laid-back "I'm gonna stress you out today for no good reason!"

I found this awesome gif while trolling on the Internet

so you can suck it

dude I dated a few years ago was super into them.

he used to play their cds in his car all the time.

it sucked because and he would always do super-sweet things like wake up early to pick me up and take me to work even when it was his day off.

but on the mornings he'd play modest mouse it was just ruined.

I know, I know. I should be thankful that he even went out of his way in the first place. and I was.

don't get me wrong.

with modest mouse blasting over everything I said

especially first thing in the morning.

which is why I always pick something super upbeat.

which was probably the worst thing to wake up to ever

and then be mad all day.