We've been together for almost four years but we've actually known each other a lot longer. 2010, I think, back when we were dating other people. We met at a baby shower for a mutual friend and he was wearing a sweater vest. I thought he looked sharp.

He's a very silly person and I've always liked being around people who can laugh at themselves and who can take a joke. Ribbing people as a form of endearment is one of my favourite past times and it's always nice to encounter another fellow pest in the wild. I always liked having him around.

One of the things you should know about John is that he will always keep you honest. He's very blunt and to-the-point which can really rub some people the wrong way. Heck, it rubs me the wrong way sometimes but I know he means well so I let it go.

There are worse things in life than your partner being as honest with you as they can, I figure.

That unflinching honesty has helped me grow a lot as a person which is something I think we should look for in a long-term partner. If you're going to be with someone for as long as you can you don't want them to stay the exact same, right?

It's also super inspiring to be around someone who works as hard as he does. Dude is super-motivated and lives and breathes whatever he's into.

Sometimes it can be exhausting but honestly I envy his ability to sink suuuper deep down into a problem and really lose himself in solving it. I need to get up and stretch and pee and take coffee breaks and pet the cats too often. I write in lots of short, intense bursts of a few hours max but John can put his head down and work all day and just give 'er.

He works super hard and really believes in what he's doing and it's honestly the coolest thing to be able to spend my time hanging out with someone who is so motivated.

He also pushes himself to try new things and not turn down an adventure. Because of him I've held a crab at the ocean floor, climbed to the top of a Mayan pyramid, taken busses across foreign countries in the night, and pushed myself mentally and emotionally farther than I wanted or expected to could go.

It's pretty crazy to think of the impact that someone can have on your life if you think about it.

Honestly though, I just feel thankful that he wants to spend his free time hanging out with me even though I'm moody and difficult and I always drink the last sip of club soda when we're sharing. It's nice to spend your days with your best friend, and to continue to be best friends after all these weird, wild years.

He also calls his mom a lot and tells her he loves her, which is another a sign he's a super-solid dude. 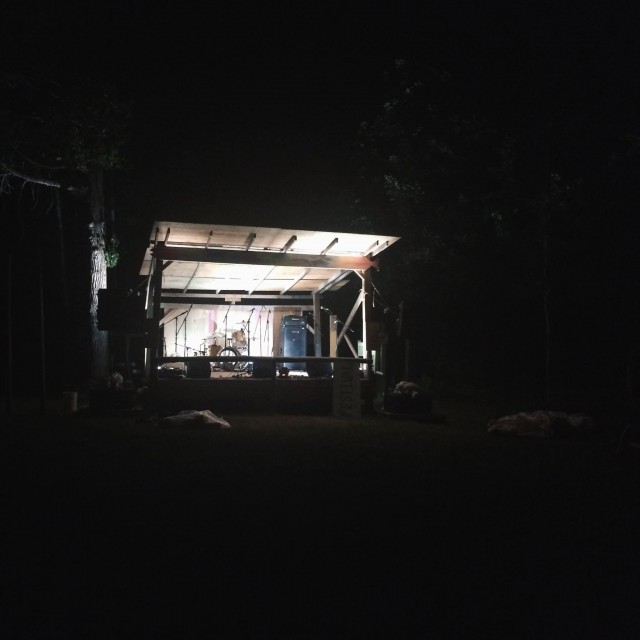 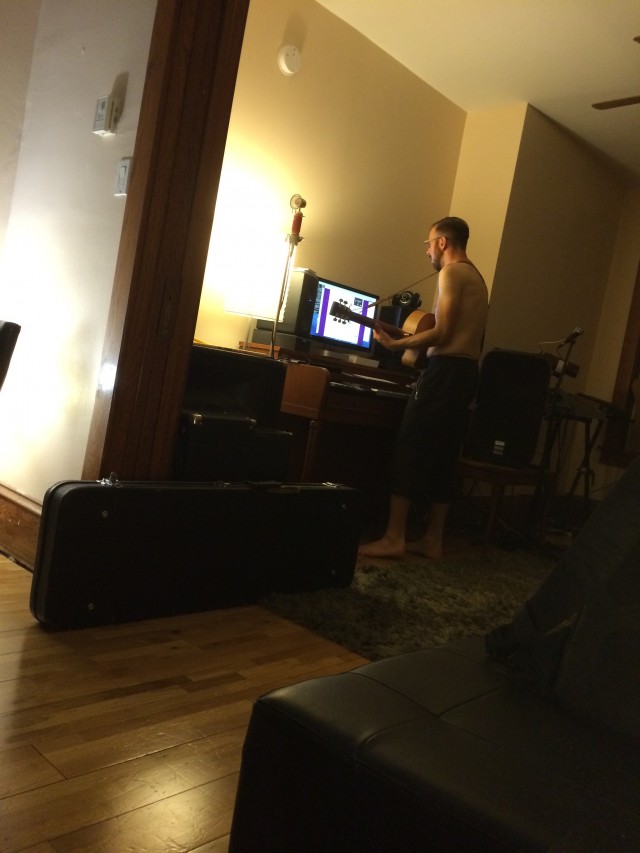 I brought this on myself 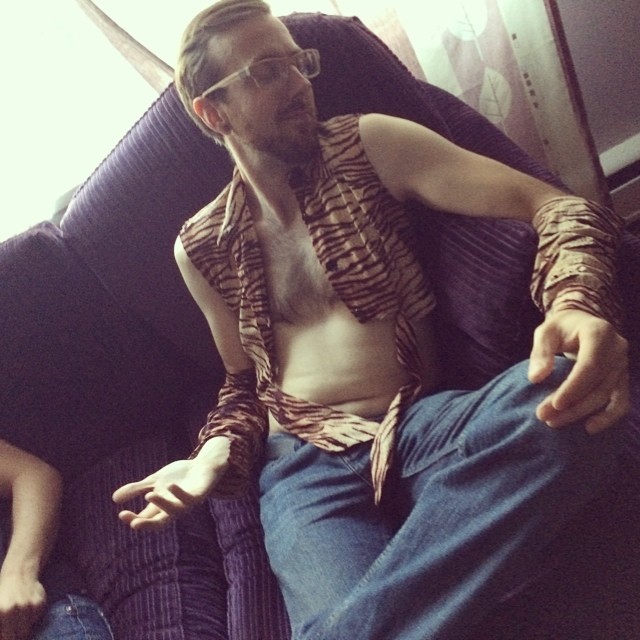 when I insisted that he buy it.

Which he tried on over his shirt while the dude running the yard sale laughed at us.

"You have to!" I said "it's perfect for festivals!"

Yesterday he wore it during Canada Day, for funsies

and the arms ripped off

and now it's just a Sick Vest.

Most people would be appalled and weirded out

I just enable the weirdness. 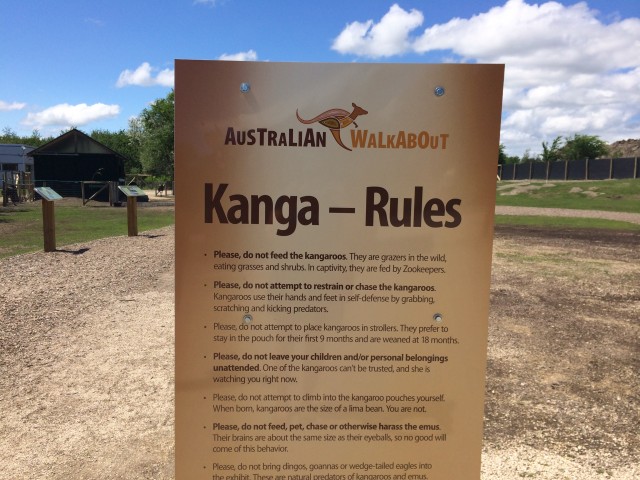 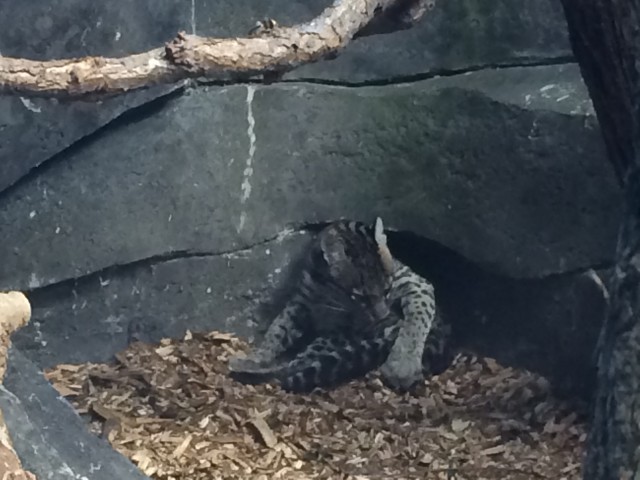 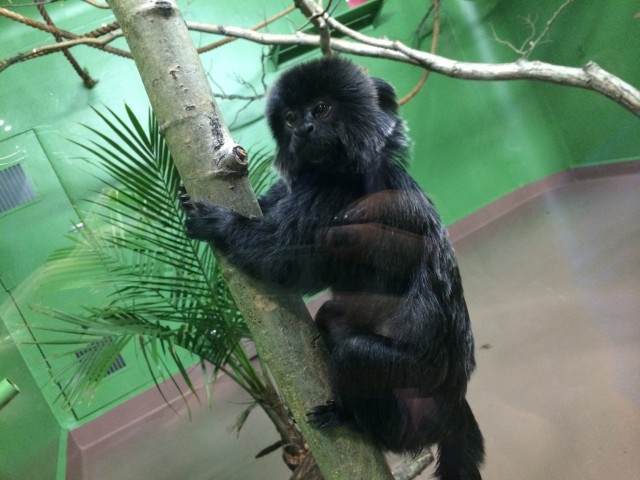 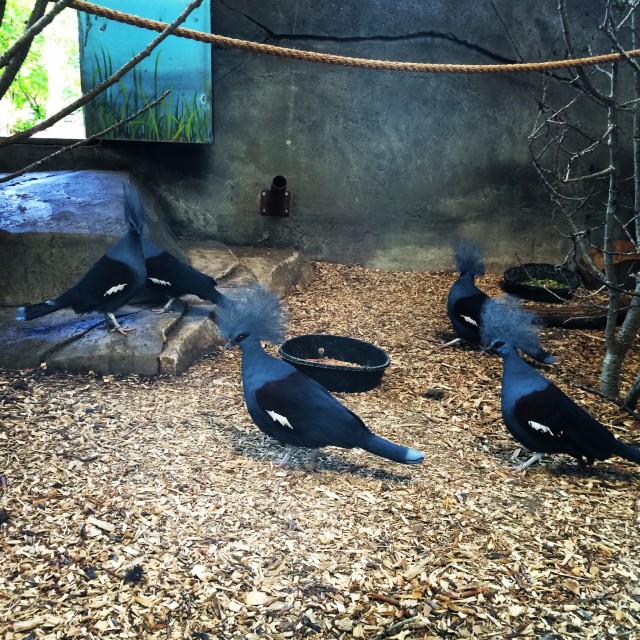 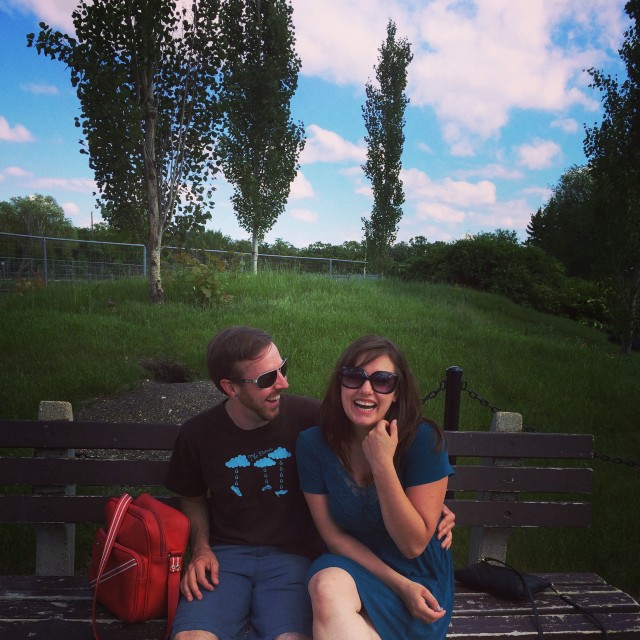 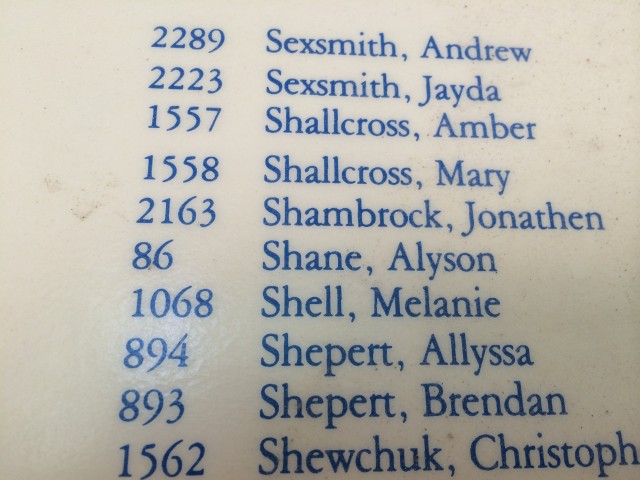 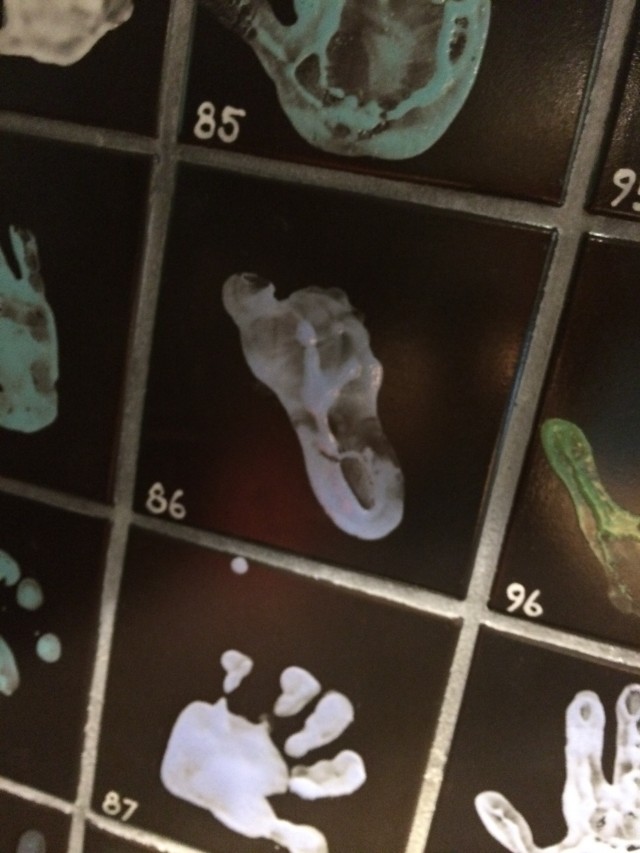 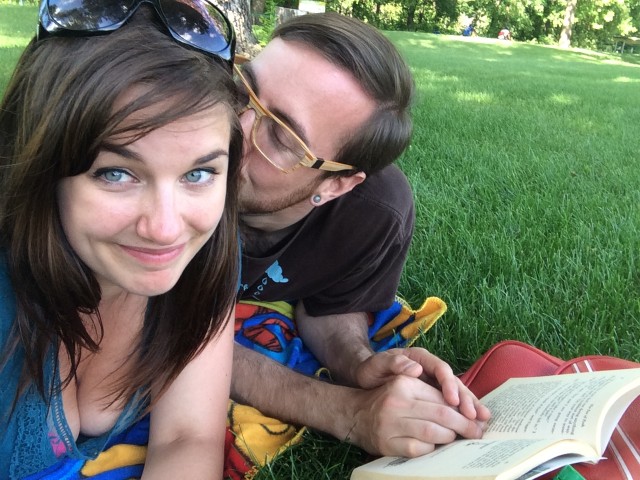